General
News ID: 3477295
TEHRAN (IQNA) – The steering committee of the Cedar Valley Interfaith Council in Waterloo, US state of Iowa, in a statement slammed a recent hate crime against Muslims in which a mosque was vandalized. 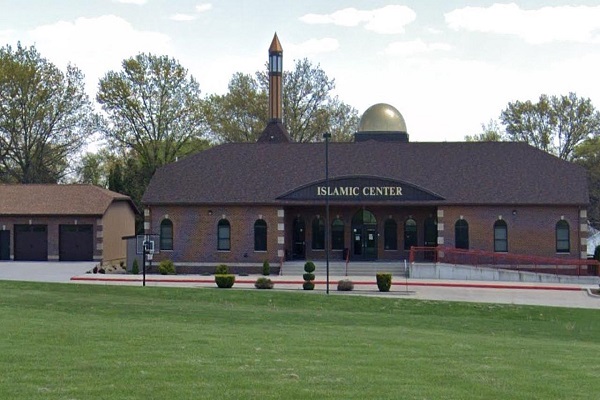 A national Muslim civil rights group called for state and federal hate crime investigations into the vandalism last month of the northeastern Iowa mosque captured on the building's security cameras.

The video shows what appears to be a middle-aged woman vandalizing the Al-Noor Islamic Community Center in Waterloo on the evening of Dec. 28.

“The members of the Cedar Valley Interfaith Council are heartbroken to hear that the Al-Noor Islamic Community Center experienced yet another act of vandalism Dec. 28. We are deeply disturbed by the fact that a faith symbol of God’s love and reconciliation – a cross – was used to promote hate, ignorance, and powers of injustice. We strongly condemn such acts.

Muslims are our neighbors, our doctors, our local merchants, and our teachers. We know Muslims as mothers, fathers, caregivers, teammates, colleagues, and friends. As people of faith, we believe that our Muslim neighbors are made in the image of God and we are called to offer them our compassion, gratitude, and respect.

We pledge to continue our work of promoting education, reconciliation, justice, and compassion during this time of intense division and hateful rhetoric. We urge all Cedar Valley residents to make the same commitment so violence in all forms becomes a relic of the past. May we walk hand in hand to live in a world where differences are celebrated and our children inherit our joy.”