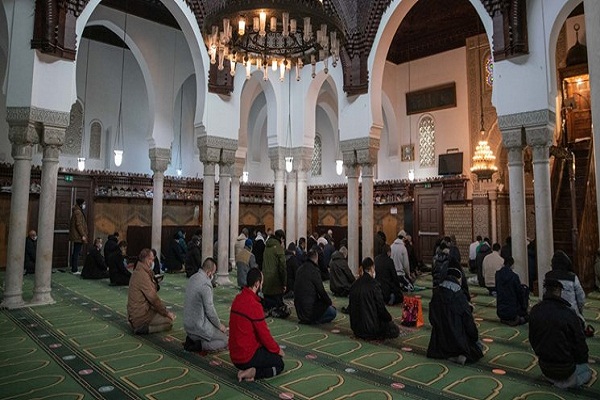 Founded in 2003 by then interior minister Nicholas Sarkozy, the CFCM, from its inception, has been a controversial body that has no legal standing but acts as a conduit between the French state and its Muslim population.

According to France24, it will be replaced by another institution called “Forum of Islam in France”.

The move has been made as part of a so-called “Charter of Principle”, introduced by the government last year to “combat sectarianism and radicalized teachings blamed for a surge in terrorist attacks in France in recent years.”

The charter offers “a clarification of how the Muslim community is organized,” French President Emmanuel Macron said in January 2021 after a meeting with representatives of the CFCM.

CFCM President Mohamed Mousavi supported the dissolution of the body, saying the council was no longer able to operate.

It is not clear, however, how many of other Muslim associations in France will accept the new institution, he added.

Mousavi said some 80 to 100 cultural officials, imams of mosques, and civil society activists are planned to convene in Paris in coming weeks to discuss issues like training imams, defining Islamic principles and countering anti-Muslim moves.

Right-wing Interior Minister Gerald Darmanin has said he wants the new body, the Forum of Islam in France, to remain uninfluenced by foreign governments and to show an active commitment to the state ideology of secularism.

Rayan Freschi, a legal jurist in France and a researcher at the British-based human rights organization CAGE, says that the French state wants to enjoy a monopoly of influence over its Muslim citizens.

“They’re trying to establish a community whose leaders are fully submitted to the State's ideology,” Freschi told TRT World recently.

France has the largest Muslim population in Western Europe. The number of followers of Islam in the country is estimated to be around 6 million.

In recent years, Islamophobia has spread in France under the pretext of fighting extremism.

Recently, the French government has ordered the closure of 21 mosques in the country.