France Shuts Down Mosque in Cannes

General
News ID: 3477352
TEHRAN (IQNA) – The French government has shut down a mosque in Cannes on charges of supporting Islamist groups and anti-Semitism. 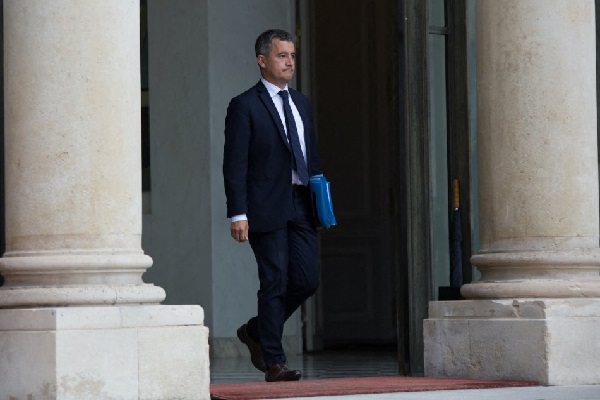 A French mosque has been shut down for supporting Islamist groups and anti-Semitism, France's interior minister confirmed.

Gerald Darmanin said on Wednesday that he had ordered the closure of the mosque in the seaside city of Cannes on the French Riviera because of anti-Semitic remarks made there.

Darmanin, 39, claimed that the mosque was also guilty of supporting CCIF and BarakaCity - two groups that the government dissolved at the end of last year for spreading 'Islamist' propaganda.

The politician told broadcaster CNews that he had consulted with mayor of Cannes David Lisnard before shutting down the mosque.

It comes just two weeks after regional authorities closed a mosque in northern France because of the radical nature of its imam's preaching.

The mosque in Beauvais, a town of 50,000 people some 62 miles north of Paris, will remain shut for six months, the prefecture of the Oise region said last month. Regional authorities claimed the sermons there had incited hatred.