Culture
News ID: 3477775
TEHRAN (IQNA) – The Museum of Fine Arts, Houston, has announced it will be creating new galleries for Islamic Art that will open in early 2023. 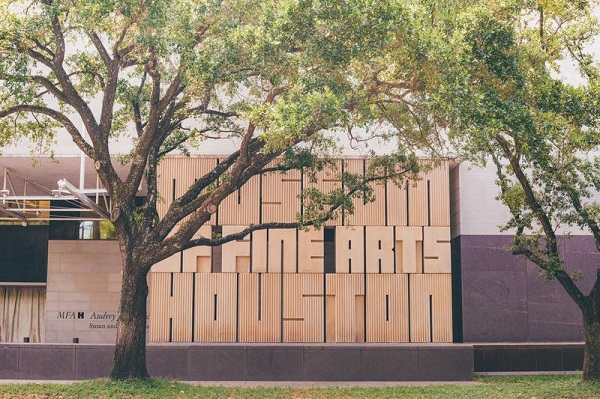 The New Art of the Islamic Worlds galleries will measure nearly 6,000 square feet. A garden inspired by Islamic design will be part of the site.

The expansion is more than double the museum’s current space and will feature a selection of Persian artworks from the Hossein Afshar Collection, one of the world’s leading private collections of Iranian art, and a total of 300 works from al-Sabah Collection from Kuwait, the result of an agreement established by the museum in 2012.

The Hossein Afshar and al-Sabah Collections are recognised for their significant inventory of objects and art. The former includes Persian art collected over the past 50 years and about 1,043 masterworks are currently on loan to the museum.

Al-Sabah Collection dates back to 1975 and includes a variety of objects across all categories such as armour, calligraphy, carpets, textiles, glass, coins, jewellery, manuscripts, woodworks and more. The collection was started as a hobby by Sheikh Nasser Sabah al Ahmed al Sabah and his wife Sheikha Hussah Sabah al Salem al Sabah, and has since been moved from their private residence to be displayed at the Kuwait National Museum.

The latest move by the Museum of Fine Arts, Houston, marks the beginning of a 15-year initiative to mount special exhibitions, develop acquisitions and public programmes devoted to Islamic Art. Hundreds of additional works from India, Pakistan, Afghanistan, Uzbekistan, Iran, Iraq, Syria, Turkey, Egypt, Morocco and Spain will also be featured in the new spaces.