General
News ID: 3477980
TEHRAN (IQNA) – The Astan (custodianship) of the Askariyya shrines in Samarra, Iraq, has organized an advanced Quranic course for members of the Popular Mobilization Units (PMU). 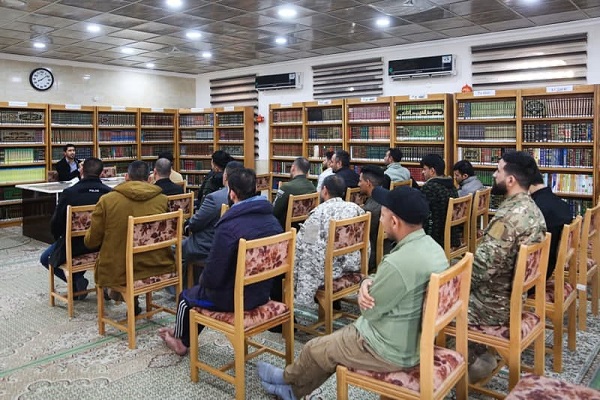 Qaisar al-Dujaili, head of the Astan’s Quran Center, said the course has been held in coordination with the PMU’s ideological department, Qafqn.org website reported.

He said the teaching staff of the PMU ideological department have taken the course.

It is aimed at enhancing their Quranic skills and knowledge and exchange Quranic experiences, al-Dujaili stated.

He went on to say that top qaris of the Astan supervise the Quranic course.

The PMU is a government-sponsored umbrella organization composed of around 40 factions of volunteer counter-terrorism forces, including mostly Shia Muslim groups like Asa’ib, besides Sunni Muslims, Christians and Kurds. 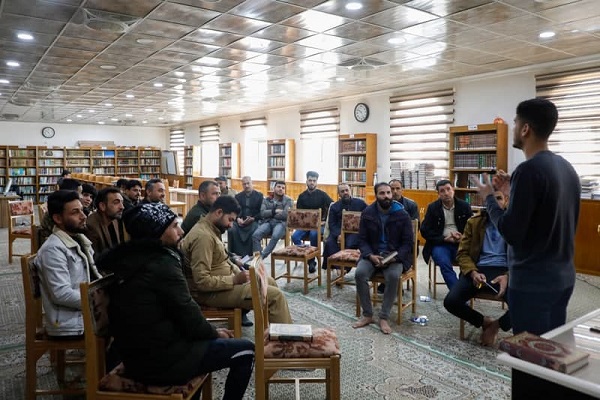 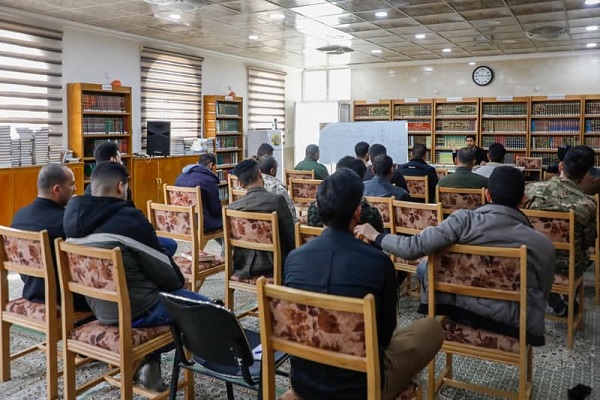 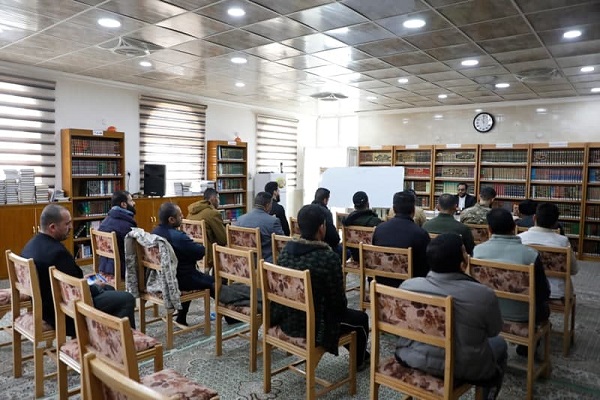