Those Who Say ‘God Willing’ 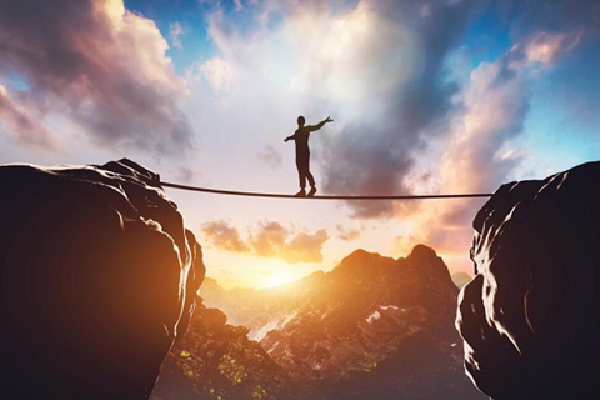 The faithful don’t do anything without the remembrance of God. They believe that if they do not say ‘God willing’ before doing something, it won’t be done properly.

Verses 23 and 24 of Surah Al-Kahf are known as the verses of Mashiat (Allah’s will), because in these verses, God tells the Holy Prophet (PBUH) to begin doing things by saying ‘God willing’ (if God wills) so as to subject it to the will of God.

By saying ‘God willing’, we confirm our recognition of the fact that everything is done if God wills.

There verses clarify that no one is independent in owning and in acting but that owning anything or doing anything is possible only with God’s will and permission.

Saying God willing does not negate one’s will and ability but signifies politeness toward God and recognition of the fact that factors beyond humans’ power and will also play roles in happenings.

We read in verses 23 and 24 of Surah Al-Kahf: “Do not say of anything: ‘I will do it tomorrow,’ unless (you add) ‘if Allah wills.' And remember your Lord when you forget and say: ‘It may be that my Lord will guide me to something nearer to rectitude than this.’”

Allameh Tabatabaei says in Al-Mizan Exegesis of the Holy Quran that these verses underline that everything in this world is under the power and authority of God and He makes every change in it that He wills and no one owns anything unless given by God. Verse 23 does not mean to say that we have no role in doing things but that by saying ‘God willing’, we subject them to the will of God.

And some say that uttering the phrase ‘God willing’ when we are making decisions about future is a kind of politeness toward God in that we consider our actions to be dependent on the will of God and also by saying this phrase, we ask God to guide us to the right course. Of course, saying ‘God willing’ is not obligatory and not saying it is not a sin. But saying it before doing things or making decisions certainly signifies a worldview that considers God’s will to be above all else.