General
News ID: 3478818
TEHRAN (IQNA) – An Algerian team have boycotted an international football event in Morrocco due to the participation of Israeli representatives in the tournament. 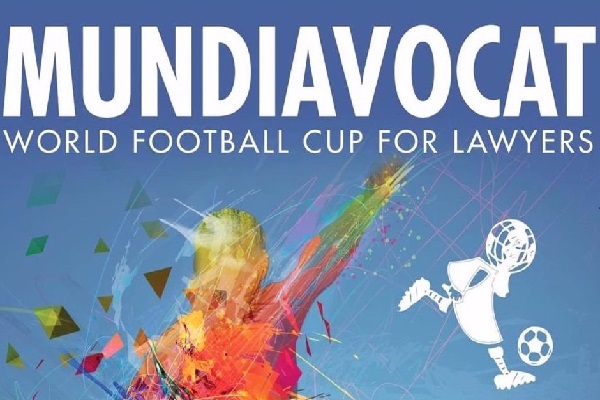 Algerian athletes have boycotted the World football cup for lawyers in Morocco, denouncing such an event as a scheme to accelerate the trend of normalization with the occupying regime.

The athletes announced in a statement on Saturday that they would withdraw from the World football cup for bars and law firms, MUNDIAVOCAT, in Morocco due to the presence of Israeli athletes.

They said competing with Israeli teams “would contradict the principles of the Algerian government and people,” and that the boycott was an expression of “solidarity with the Palestinian people and their just cause.”

“The invitation of Zionist teams to this tournament can be seen as a step in normalization with the Zionist entity,” the statement added.

The team of Algerian lawyers left Morocco after the announcement, stressing that they consider participating in the games a “betrayal of Palestine.”

In a similar move earlier, Morocco’s Bar Association also refused to join the football matches due to the presence of the occupying regime’s representatives, in defiance of their government’s decision to normalize with Israel.

The 20th edition of World football cup for lawyers, MUNDIAVOCAT 2022, is held in Morocco from May 7 to May 15.

So far, several Arab athletes have avoided facing Israelis in international competitions in support of the Palestinian cause.

They view the participation of Israeli athletes in sports events as a strategy to help Tel Aviv gradually get rid of the widespread anti-Israel sentiment running among Muslim and Arab nations and normalize with them.

Last month, the Libyan national team refused to face Israeli opponents at the World Fencing Championships 2022 in the United Arab Emirates (UAE) in solidarity with the Palestinian cause and in opposition to normalization agreements between the occupying regime and a few Arab countries.

Back in January, Kuwait’s tennis player Muhammad al-Awadi also withdrew from an international tennis tournament in the UAE after he was told that he was going to face a representative from the Israeli regime.

Under US-brokered agreements, Israel managed to normalize its ties with governments the United Arab Emirates, Bahrain, Sudan, and Morocco in 2020.

The normalization deals sparked widespread protests in these countries, laying bare the overwhelming divide between the rulers and the people.

The normalization deals have also been condemned by all Palestinians and their supporters worldwide as a betrayal of Palestine’s cause against Israeli occupation.