Culture
News ID: 3478971
TEHRAN (IQNA) – According to Prophet Muhammad (PBUH), a Muslim should respect 30 rights in relation to other Muslims and one cannot ignore these rights. 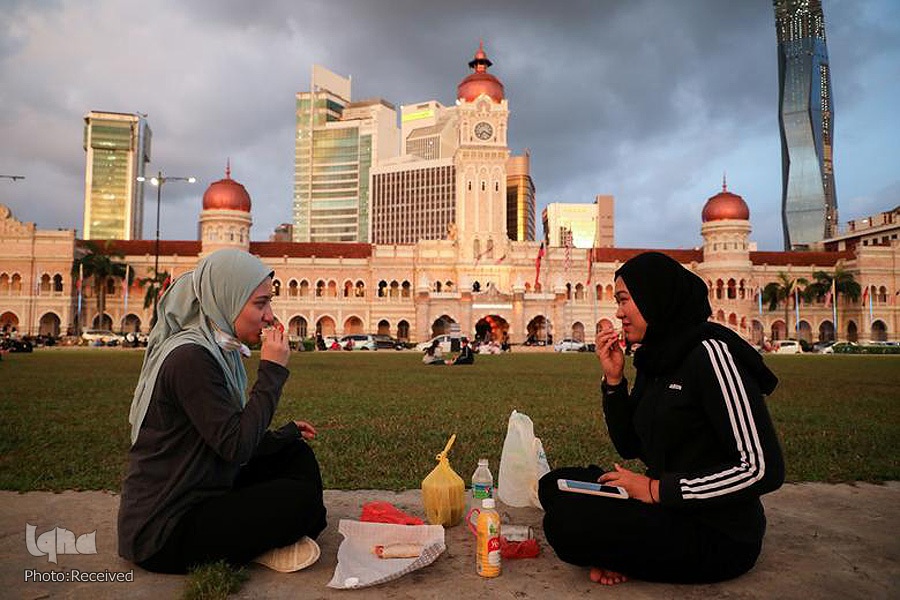 Imam Hassan (AS) has been quoted as saying that recognizing the rights of religious brothers makes a person closer to God, and if someone abandons these rights, it causes a decrease in his status before God and makes God angry with that person. So the first stage is the recognition of rights and the second stage is the implementation of them.

Furthermore, Imam Kadhim (AS) stood in front of the Kaaba and said: O house of God, how great is your right, but the right of the believer is higher than you before God.

So we need to know the rights of believers. All of our sins may be forgiven on the Day of Judgment but that is just a probability as God who is “the Most Merciful of Those Who Show Mercy” is also wise and does not act without wisdom. Why did He send numerous prophets if he intends to forgive everyone? God Almighty may want to forgive our sins for some reasons but one of the sins that God never forgives is the violation of the rights of religious brothers.

The Holy Prophet (PBUH) said that a Muslim has thirty rights with regard to a Muslim and Muslims should respect these rights or ask those whose rights have been violated to forgive them. He then named 30 rights and said if someone does not respect the rights of his brother, he will be questioned and sentenced on the Day of Judgment. The ruling is either to take the reward of the person or to place the sins of the other party on him. So if you do not exercise these rights, you will either have to offer your good deeds or accept the bad deeds of the other party.

The 30 public rights of a Muslim with regard to another Muslim include the right to forgive his mistake, to show mercy to his tears, to cover his faults, to accept his excuse, to not let anyone spread gossip about him, to be constantly benevolent to him, to preserve his friendship, to keep his promise, to visit him in sickness, to attend his funeral, to accept his invitation, to accept his gift, to reciprocate his feelings, to thank him for his blessings, to be his helper, to preserve his family, to fulfill his wish, to say “Ghafarullah Lak” when he sneezes, to search for what he has lost, to answer his greeting, to speak with him kindly, to acknowledge his oaths, to be friend with his friends, to never fight with him, to help him whether he is cruel or oppressed; if he is cruel, do not let him oppress, and if he is oppressed, let him defend his rights, to not leave him alone in incidents, to not humiliate him, and to like for the other what he likes for himself.

0
LIKE
Error Report
Related News
When Was Kaaba Built?
Golden Rule of Ethics in Islam
God Knew What Angels Didn’t
Four Steps of Self-Assessment
Has God Given Us Freedom to Decide?
Four Types of Family in Quran
Tags: rights ، Muslims ، Right of people ، islamic teachings
Your Comment