General
News ID: 3479000
TEHRAN (IQNA) – Abdul Basit Abdul Samad is known in the Muslim world as one of the greatest Quran reciters ever. 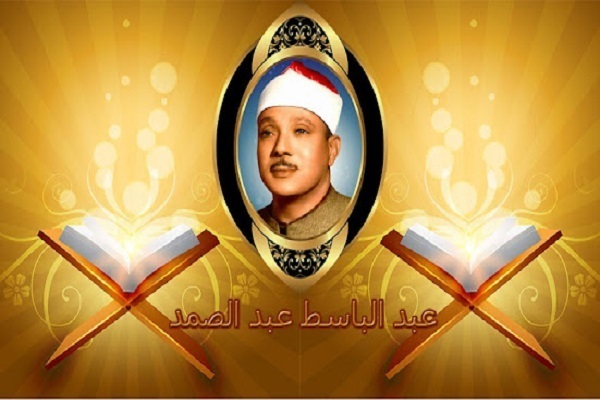 But was there a qari whose recitations Abdul Basit liked?

An old footage has recently been shared in social media in which the Egyptian qari is asked this question.

In an interview with a Saudi Arabian TV channel, he was asked about the qaris he liked the most.

“They are all my brothers,” he replied.

The presenter then asks with which one of them Abdul Basit has been associated most closely and he replies: Master Mustafa Ismail.

Abdul Basit Abdul Samad was born in 1927 in the village of Al-Maza’iza, south of Egypt. His grandfather was a pious man, a Quran expert and a memorizer of the Quran.