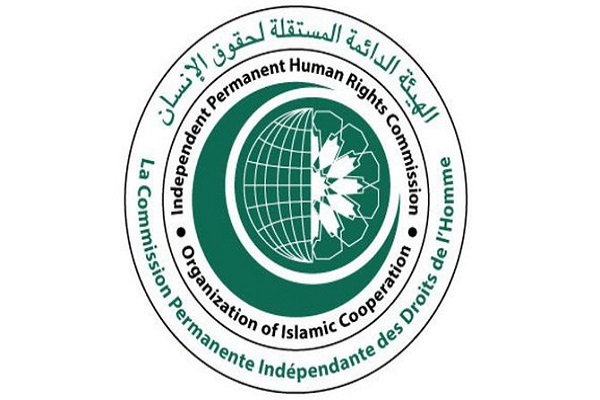 It called on the international community to hold India accountable for violations of minorities’ human rights and to end their hostilities.

The Independent Permanent Human Rights Commission (IPHRC), one of the principal organs of the 57-member OIC, tweeted that it “condemns these brazen acts of discrimination, flouting all pluralistic ideals with impunity!! It calls upon the Intl. Community and relevant UN Special Procedures to urge Indian govt to protect the HR of its Muslim minority and immediately put an end to hostilities against them.”

The commission also shared an Al Jazeera clip of Arundhati Roy, a famous Indian activist and author, describing how India is becoming a “Hindu fascist enterprise.”

Roy, best known for her award-winning book “The God of Small Things,” said: “The bulldozing of Muslim homes marks a moment in time where you are seeing a transition from a sort of fragile, flawed democracy transitioning pretty openly, pretty brazenly into a criminal Hindu fascist enterprise. Earlier Muslims were punished by vigilante mobs or the police. But when you say that you are going to bulldoze a house or a locality or a set of shops, then what you are doing is you are saying who are the people who are going to be involved in that.”

“In effect what you are doing is you are telling Muslims you are on your own. There is no help. There is no law for you. And all the institutions that were part of the checks and balances of that old democracy are now going to be used as weapons against you.”

Last week, after running bulldozers in Kanpur and Saharanpur, the Uttar Pradesh administration demolished the house of student activist Afreen Fatima in Prayagraj after serving just one day’s notice to vacate it, following protests against derogatory remarks about Prophet Muhammad (PBUH) by BJP spokespersons.

Rights activists have noted a trend of dual standards, where anti-government protesters from other communities are not targeted in a similar way.

On June 16, tens of thousands of young men furious with the BJP government’s new army recruitment policy went on a violent rampage across India. They burned trains and vehicles, attacked police stations, blocked roads, and in one town they even burned the BJP’s offices, but their homes were not bulldozed in retaliation.

The IPHRC’s statement on anti-Muslim abuse in India comes after the commission endorsed condemnation and outrage expressed by the OIC and members of the international community over defamatory remarks made by BJP leaders against Prophet Muhammad (PBUH).

On June 6, it tweeted: “OIC-IPHRC urges the UN & intl’ HR community to pressurize India to squarely counter Islamophobia and blasphemous speech, prosecute those involved without impunity and deal with its systematic and systemic persecution of Muslim minority.”