General
News ID: 3479515
TEHRAN (IQNA) – A Saudi official said those residents who perform Hajj without an official permit will be faced with fines. 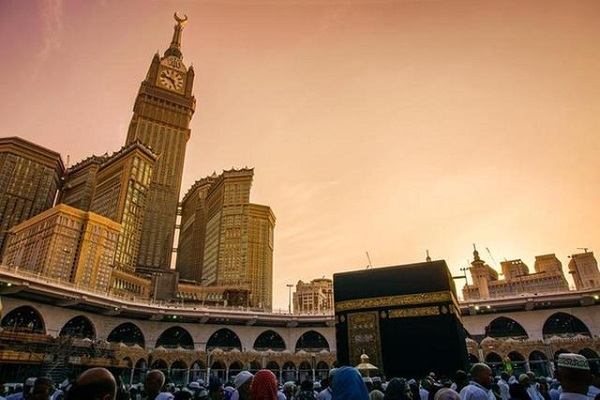 The Public Security Spokesperson Brig. Gen. Sami Al-Shuwairekh said that anyone caught attempting to perform Hajj without a permit will be fined SR10,000.

He added this comes in implementation of Hajj instructions that require those wishing to perform Hajj to obtain a permit from the competent authorities.

He called on all citizens and residents to abide by Hajj instructions. Al-Shuwairekh stressed that the security personnel will perform their duties in all roads and routes leading to the Grand Mosque and the Holy Sites to prevent any violation.

Saudi Arabia announced this year that it would allow one million people – from both inside and outside the kingdom – to perform the Hajj which will take place in July compared with about 60,000 last year and less than 1,000 in 2020.

One of the five pillars of Islam, the Hajj must be undertaken by all Muslims who have the means at least once in their lives.