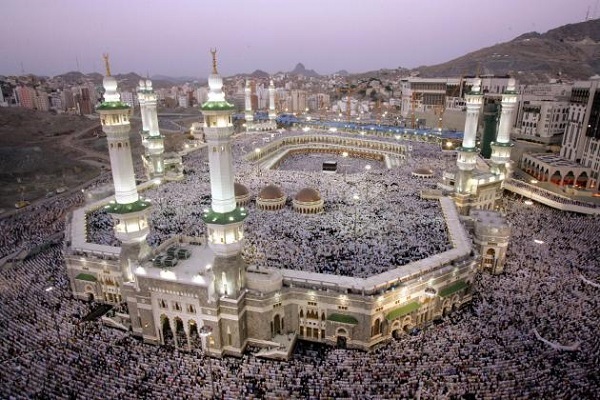 This is according to Saudi Arabia’s Ministry of Hajj and Umrah.

The unvaccinated Muslims are permitted to access the Grand Mosque in the holy city of Mecca to perform prayers and Umrah or lesser pilgrimage, on condition they are not infected or have not been in contact with a COVID-19 patient, the ministry said, according to Saudi news portal Ajel.

They are allowed to pray in the Prophet Mohammed’s Mosque in Medina on the same condition.

“The unvaccinated people have been allowed to pray in the two holy mosques and obtain permits via the app Eatmarna to undertake Umrah, provided they are not infected or contacted a COVID-19 patient,” it explained.

The new Umrah season commenced Saturday, which marked the start of the new Islamic Hijiri year.

Authorities in the kingdom have geared up for the new season that is expected to draw more than 10 million Muslims, according to Saudi officials.