Lessons from Surah Yasin about Event of Karbala

Culture
The link was copied
News ID: 3479958
TEHRAN (IQNA) – There are verses in Surah Yasin reflecting on which can helps us better understand our status in the world and learn the paths to support the truth. 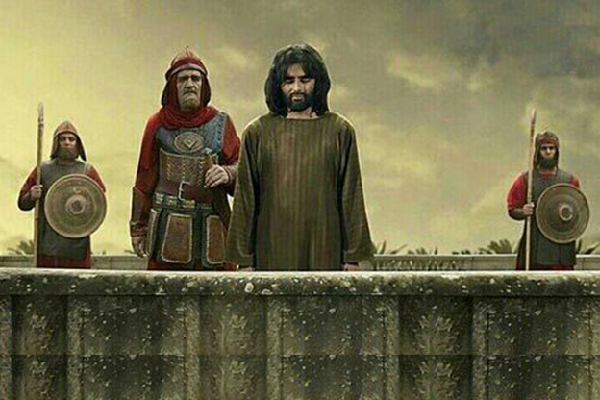 Mankind needs means to help him have a correct understanding of life. Muslims can find this means by getting so much acquainted with the verses of the Holy Quran that they can apply the content of the verses to their different situations in life and find the correct path.

Contemplating the Quran can give us such an insight, provided that we think about the concepts of the verses carefully.

In the month of Muharram, during which the Ahsura uprising occurred, we take a look at the character of Hazrat Moslim, a companion of Imam Hussein (AS) and analyze what happened to him based on some of the concepts of Surah Yasin.

Moslem was a cousin of Imam Hussein’s (AS) and Imam (AS) sent him to Kufa as a messenger, or in political terms a plenipotentiary.

He was sent to Kufa to observe and analyze the situation and to act so that people know and follow him as the messenger of Imam Hussein (AS). What happened to Moselm can be better understood with some of the concepts in Surah Yasin.

Verse 14 of this Surah talks about how to treat messengers and rebukes those who rejected the messengers. “We sent them two Messengers whom they rejected. We supported them by sending a third one who told the people, ‘We are the Messengers (of God) who have been sent to you.’”

Then a man from the suburbs of the city arrives. “A man came running from the farthest part of the city saying, ‘My people, follow the Messengers.’” (Verse 20) This man broke the deadlock. He told the truth without fearing anything.