Culture
News ID: 3480021
TEHRAN (IQNA) – One of the great lessons of the movement of Imam Hussein (AS) is that the elites of the society should not be restricted by the rulers. 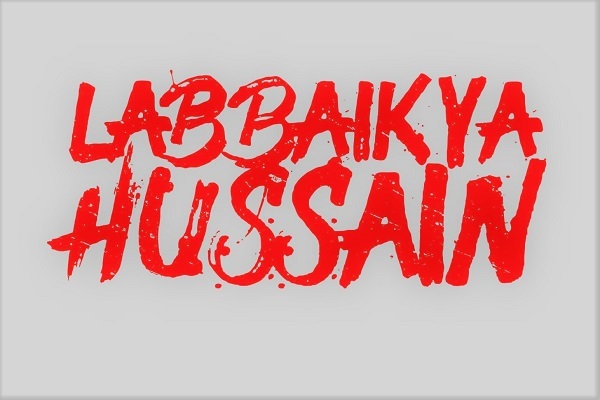 An elite like Imam Hussein (AS) should be free to pledge allegiance or not. A government that does not value its elites will not value ordinary people either.

What follows is a summary of the remarks of Rahim Nobahari, a professor of law, in an interview with IQNA about Imam Hussein’s (AS) uprising.

IQNA: What was the main reason behind the uprising of Imam Hussein (AS)?

Nobahari: It is very important to discuss the multiple goals of Imam Hussein (AS) in the uprising of Ashura. Therefore, many pieces of research have been focused on this issue. We must know what was the main reason for Imam's movement. A sole emphasis on issues such as self-sacrifice is not enough. Self-sacrifice and prioritizing public good over personal good are very prominent in the movement of Imam Hussein (AS). But the importance of the issue will not be clarified as long as the main purpose behind the sacrifice is not known. What was the aim that was worth sacrificing the Imam’s life?

Among the wrong deeds that Imam Hussein (AS) refused to accept and opted to confront were the transformation of the caliphate system into a monarchy and empire, economic and political corruption, pressures against Alawites, execution of opponents, ruling over the people without their consent in the name of religion, and arresting and restricting elites by Umayyad regime.

IQNA: A famous sentence has been attributed to Imam Hussein (AS) which reads “If you neither believe in religion nor fear the hereafter, then at least be free from Tyranny and Arrogance.” How do you analyze this?

Nobahari: The first implication is that adherence to a certain religion is not a condition for performing some deeds and leaving others. In many cases, listening to the inner call of the human conscience is enough. Moral values take precedence over religion. For instance, saying the truth is the value that proceeds religiosity; although, religion emphasizes this virtue and explains some of its unknown aspects.

One who enjoys the freedom-seeking virtue will not agree to do some deeds. This sentence promotes conscience and moral sense. If God forbid, there is neither religion nor ethics in a society, the death of humans and society will be imminent.

Sometimes, in the analysis of Imam Hussein's (AS) movement, only the dimension of freedom is emphasized in the sense of freedom from internal constraints. It is often forgotten that the important aspect of the Imam’s action was the fight against the Umayyad's autocratic rule.

The imposition of allegiance to the elite was a big heresy that Imam (AS) lost his dear life to fight against. Imam (AS) taught humanity the lesson of freedom.