Culture
The link was copied
News ID: 3480603
TEHRAN (IQNA) – Prophet Muhammad (PBUH) prayed a lot for a major figure of the Munafiqun (hypocrites) who had just died. 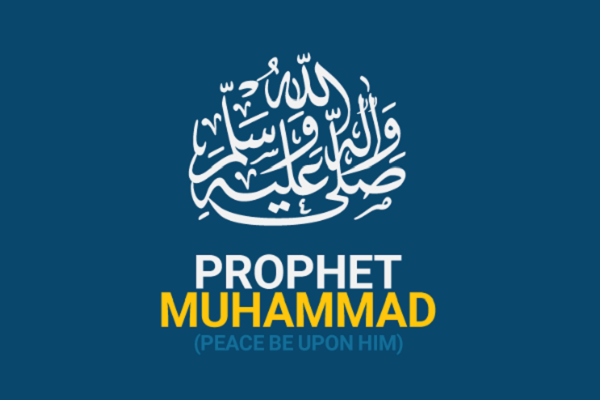 The companions of the Holy Prophet (PBUH) objected to it, referring to verse 80 of Surah At-Tawbah: “If you beg forgiveness for them seventy times Allah will not forgive them, for they have disbelieved in Allah and His Messenger. Allah does not guide the evildoers.”

The Prophet (PBUH) said: “I will beg forgiveness for him more than 70 times because I hope God will forgive him.”

God has incorporated moral virtues in human being’s nature and what the Holy Prophet (PBUH) does is help this capacity flourish.

The Holy Prophet (PBUH) said, “I have been appointed to prophethood for completion and perfection of moral virtues.” This is a Hadith that has been narrated many times and there is no doubt about its authenticity.

Also, God says in verse 107 of Surah Al-Anbya: “(Muhammad), We have sent you for no other reason but to be a mercy for mankind.”

Man has dignity and this is an innate right. “We have honored the children of Adam,…” (Surah Al-Isra, Verse 70)

Morality has three levels, with the first one being about good thoughts, good words and good deeds. The second level is having moral virtues. At this level, for example, when someone does good to us, we do much more good to them.

The third level is that of Makarim al-Akhlaq, in which when someone does something bad to us, we respond not with bad deeds but with good.

This is what Imam Ali (AS) and Imam Sadiq (AS) have said about Makarim al-Akhlaq and it is a great teaching of all noble people throughout history.

Prophet Muhammad (PBUH) was sent by God who is Arham ar-Rahimin. God is the one whose mercy reaches all people, whether they are believers or disbelievers.

The Holy Prophet (PBUH) has been sent by that very God and, therefore, is merciful to all people.