What Does Tasbih Mean?

Culture
The link was copied
News ID: 3480651
TEHRAN (IQNA) – Mankind remembers Allah with different attributes and names. These attributes refer to the greatness, power, and mercy of God among others. Meanwhile, some believe that not only humans, but other creatures also remember God. 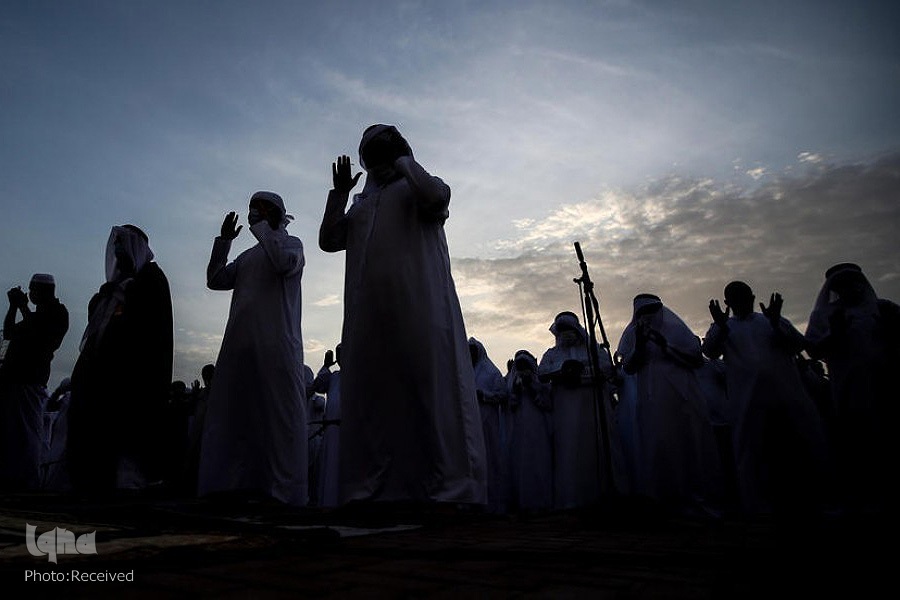 Tasbih means God is announcing that devoid of what polytheists attribute to Him.

Seven Surahs of the Quran start with Tasbih, including As-Saff, Al-Ala, Al-Hadid, Al-Jumu'ah, At-Taghabun, Al-Hashr, and Al-Isra. The word Tasbih and its derivations have been used 90 times in the Quran while the word “Subhan” is the most-cited one. Most of these words mean glorifying and sanctifying Allah.

Tasbih is sometimes mentioned along with praise (Hamd) for Allah. Some interpreters believe that this means man is not able to say Tasbih by himself but he says so upon the mercy of Allah.

According to the Holy Quran, whatever is inside the universe is exalting God: “The seven heavens, the earth, and whosoever in them, exalt Him. There is nothing that does not exalt with His praise, but you do not understand their exaltation. Surely, He is Clement, Forgiving.” (Surah Al-Isra, verse 44)

Tasbih mainly refers to the phrase “subḥāna -llāh” but in a broader definition, it also encompasses other Dhikrs such as “allāhu ʾakbar” [God is Greater than everything], “al-ḥamdu lillāh” [All praise is due to God], and “lā ʾilāha ʾillā –llāh” [There is no deity but God]. These phrases constitute Al-Tasbihat al-Arba'a which is recited in daily prayers.

The Holy Quran advises believers to say Tasbih at various times as there has been an emphasis on saying it at sunrise and sunset. “Therefore, be patient with what they say, and exalt with the praise of your Lord before sunrise and before sunset. And in the watches of the night and at the edges of the day, exalt Him, so that you will be pleasing.” (Surah Taha, verse 130)