Quran’s Permit for Building Mosques over Tomb of Religious Leaders

Culture
The link was copied
News ID: 3480684
TEHRAN (IQNA) – Verse 21 of Surah Al-Kahf notes that building a mosque near the tombs of divine figures is not only permissible but also recommended (Mustahabb). 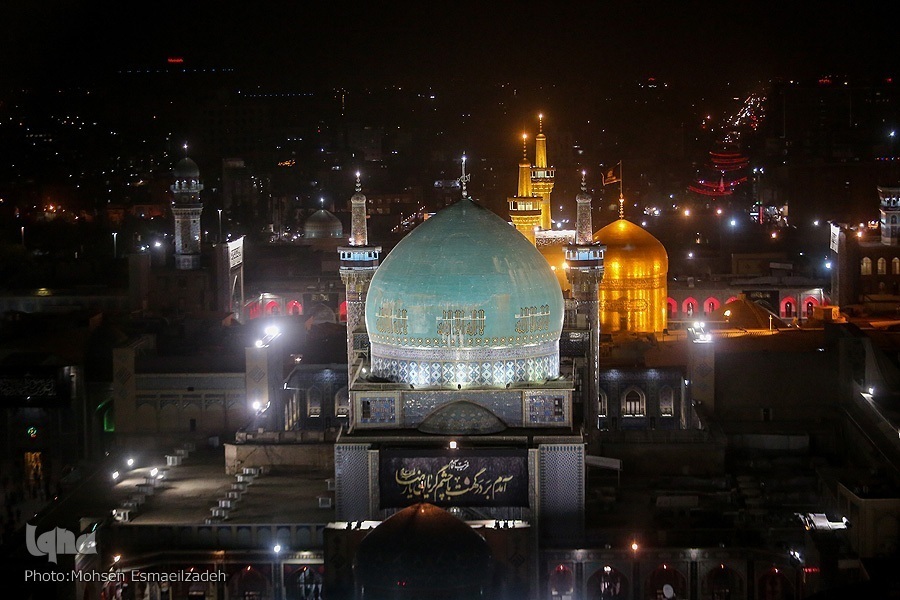 Visiting the graves of divine figures is an acceptable act in all Islamic Madhhabs, even in Wahhabism. However, Wahhabis believe that when a person dies, his case is closed and rewards of good deeds such as recitation of the Quran, helping the needy, etc. will not reach him/her. They believe visiting the graves is permissible if it reminds the visitors of Akhirah and that visitors can only cry for their own sins.

Permit to build a mosque over the tomb of religious leaders

According to verse 21 of Surah Al-Kahf, constructing mosques over the grave of divine figures is not only permissible but also recommended. In the verse, Allah Almighty says He reminded people of the story of the People of Kahf so as to reassure people about the Day of Resurrection. When people understood the status of the seven individuals, who had slept in a cave for some 300 years upon God’s will, these faithful persons slept again and passed away. A dispute erupted among people about what do to for them and finally, they decided to build a mosque over their grave.

This article was derived from remarks made by Ali Asghar Rezvani, a researcher on religions.