Culture
The link was copied
News ID: 3480706
TEHRAN (IQNA) – Sometimes people do not believe what they see but try to attain the required knowledge and belief to get assured of what they have seen. This belief is called “Iman” or faith in Islam. It grows in the heart and is beyond what can apparently be seen. 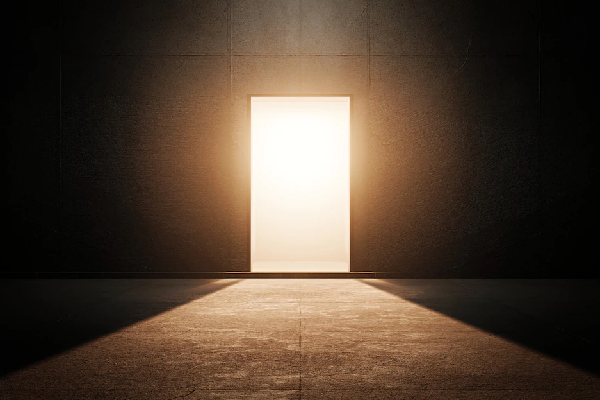 There are several views on the literal meaning of “Iman” as it can refer to peace, confirmation, lack of fear, and becoming assured of something.

Based on the religious aspect, Iman means having a deep belief in God, the Prophet, and whatever he has brought about. According to the Quran, examples of Iman are belief in God, prophets, what has been revealed to prophets, the Day of Resurrection, angels, and the unseen.

Some people have considered Islam and Iman to be the same but some others believe that the two are different. The Holy Quran notes that belief has a higher value and position compared to Islam: “The bedouin Arabs have said, "We are believers." Tell them, "You are not believers, but you should say that you are Muslims. In fact, belief has not yet entered your hearts.” (Surah Al-Hujurat, verse 14)

Faith can be strengthened or weakened: “When a chapter (of the Quran) is revealed, some people ask others, "Whose faith among you people has received strength from this (revelation)?" It (the revelation) certainly strengthens the faith of the believers and they consider it to be a glad news.” (Surah At-Tawbah, verse 124) And faith brings comfort to the hearts: “and the faithful ones whose hearts are comforted by the remembrance of God. Remembrance of God certainly brings comfort to all hearts.” (Surah Ar-Ra'd, verse 28) Meanwhile, no one can be forced to find faith: “There is no compulsion in religion. Certainly, the right has become clearly distinct from wrong. Whoever rejects the devil and believes in God has firmly taken hold of a strong handle that never breaks. God is All-hearing and knowing.” (Surah Al-Baqarah, verse 265)

Accordingly, as people can attain the level of Iman, they can also exit this realm: “God will not forgive or guide to the right path those who first believe, then disbelieve, again believe and disbelieve, and then increase their disbelief.” (An-Nisa, verse 137)

0
LIKE
Error Report
Related News
Attributes of Youth Praised in Quran
Quran’s Permit for Building Mosques over Tomb of Religious Leaders
Self-Sacrifice: A Path to Salvation
Importance of Mosques in Islam
What Is Meant by Quran’s Healing Power?
Tags: Quranic Concepts ، Islamic teachings ، Faith in God
Your Comment