Culture
The link was copied
News ID: 3480713
TEHRAN (IQNA) – Jahl (ignorance) is an improper attribute for mankind as it not only causes harms to the person himself, but also could lead other individuals or groups of people astray. 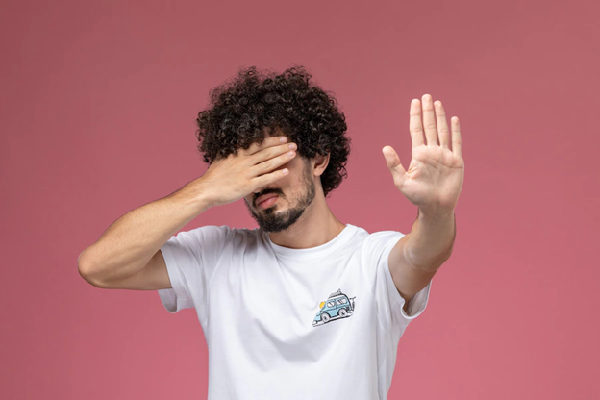 That is why everyone should strive to keep away from ignorant people.

The word Jahl in Arabic has different meanings, including ignorance, inanity and lack of knowledge and awareness.

The Holy Quran mentions different causes of Jahl: “He supplicated: ‘Lord, prison is dearer to me than that to which they invite me. Yet if You do not shield me from their guile I shall yield to them and be one of the ignorant.’” (Surah Yusuf, Verse 33)

According to Prophet Yusuf (AS) in this verse, committing sins causes one to become ignorant. There is another reference to Jahl in this Surah of the Quran: “’Do you know’ he replied, ‘what you did to Joseph and his brother in your ignorance?’” (Surah Yusuf, Verse 89)

Jahl is sometimes created due to worldly desires and sometimes due to negligence. Even if someone is knowledgeable, if he neglects the outcomes of his bad behavior, he is actually ignorant.

Another cause for ignorance is unethical behavior. For example mocking others is said to be a sign of ignorance.

“When Moses said to his people, ‘God commands you to sacrifice a cow,’ they asked, ‘Are you mocking us?’ ‘God forbid, how would I be so ignorant,’ said Moses.” (Surah Al-Baqarah, Verse 67)

Jahl is something that impedes one’s intellectual and personal growth. That is another reason why there are so many recommendations about avoiding it. The Holy Quran says in verse 6 of Surah Al-Hujurat:

“Believers, if one who publicly commits sins brings you any news, ascertain its truthfulness carefully, lest you harm people through ignorance and then regret what you have done.”

Asking those who know is a way for saving oneself from ignorance: “The Messengers whom We sent before you were mere mortals to whom We had sent with miracles and revelations. Ask those who know about the heavenly Books if you do not know about this.” Surah An-Nahl, Verse 43)

0
LIKE
Error Report
Related News
How Small Sins Turn into Big Ones
Attributes of Youth Praised in Quran
Surah Al-Ahzab; Quran’s Equal View on Men, Women
What Is Meant by Quran’s Healing Power?
Hardships that Promise Ease
Man’s Deeds Bring Responsibilities
Hikma and Liberation from Ignorance Is Essence of Religion
Five Features of A Suitable Society According to Quran
Tags: Holy Quran ، causes of ignorance ، avoiding ignorance ، signs of ignorance
Your Comment