General
The link was copied
News ID: 3480730
TEHRAN (IQNA) – Application has opened for those willing to take part in the national Quran competition of Brunei. 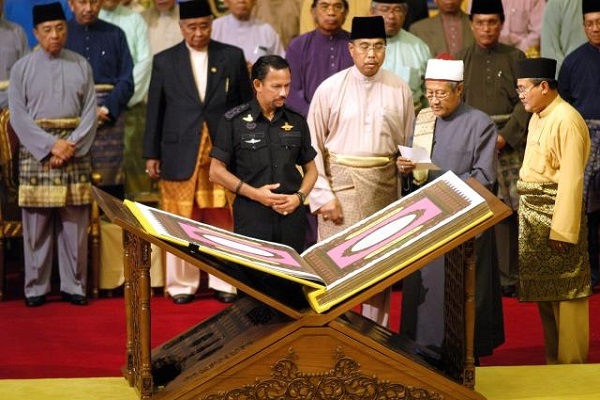 The Southeast Asian country’s Ministry of Religious Affairs (MoRA) – through the Malaysia, Brunei Darussalam, Indonesia and Singapore (MABIMS) Al- Quran Studies and Propagation Centre as the Secretariat of the National Level Al-Quran Memorisation and its Understanding Competition for 1444 Hijrah – will hold a national level Al-Quran memorisation and understanding competition starting January.

The closing date is November 14.

Brunei is a sovereign state located on the north coast of the island of Borneo in Southeast Asia. Islam is Brunei's official religion and some 64 percent of the population are Muslim.