General
The link was copied
News ID: 3481365
TEHRAN (IQNA) – The UK government does not intend to relocate its embassy in occupied Palestine to Al-Quds, a member of the British House of Commons said. 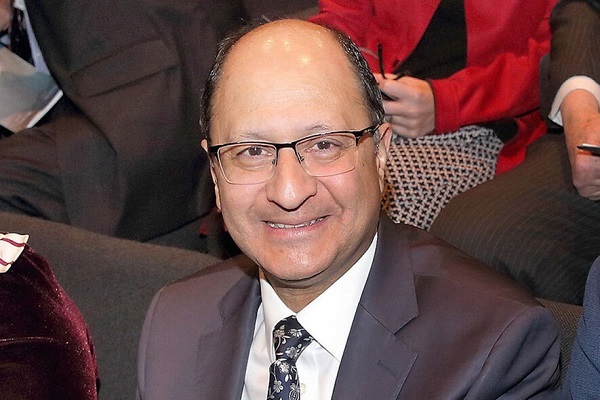 Shailesh Vara said on Monday that the UK does not plan to relocate its embassy from Tel Aviv to Jerusalem al-Quds, Petra has reported.

Vara made his comment as the head of the British Group of the Inter-Parliamentary Union during a visit to Jordan.

Senator Mulqi told the British parliamentarians that the Palestinian issue is the first and central issue for Jordan and, indeed, the Arab world.

Moving the British embassy to occupied al-Quds will change London’s long-standing position on the Palestinians. Britain has long maintained its embassy in Tel Aviv as part of its longstanding policy.

Last month, the Muslim Council of Britain said in a letter to then prime minister Liz Truss that such a decision (moving the embassy) would be a sign of “legitimizing the occupation of East Occupied al-Quds by Israel.”

The organization warned that such an action by the authorities could damage the international image of Britain.

The Labor Party, the Liberal Democrats, and the Scottish National Parties have all announced that they are against such a decision and will fight against it.