General
The link was copied
News ID: 3481389
TEHRAN (IQNA) – The tenth session in a series aimed at elevating the level of Quran reciters and enhancing their Quranic skills was held in Tehran on Wednesday. 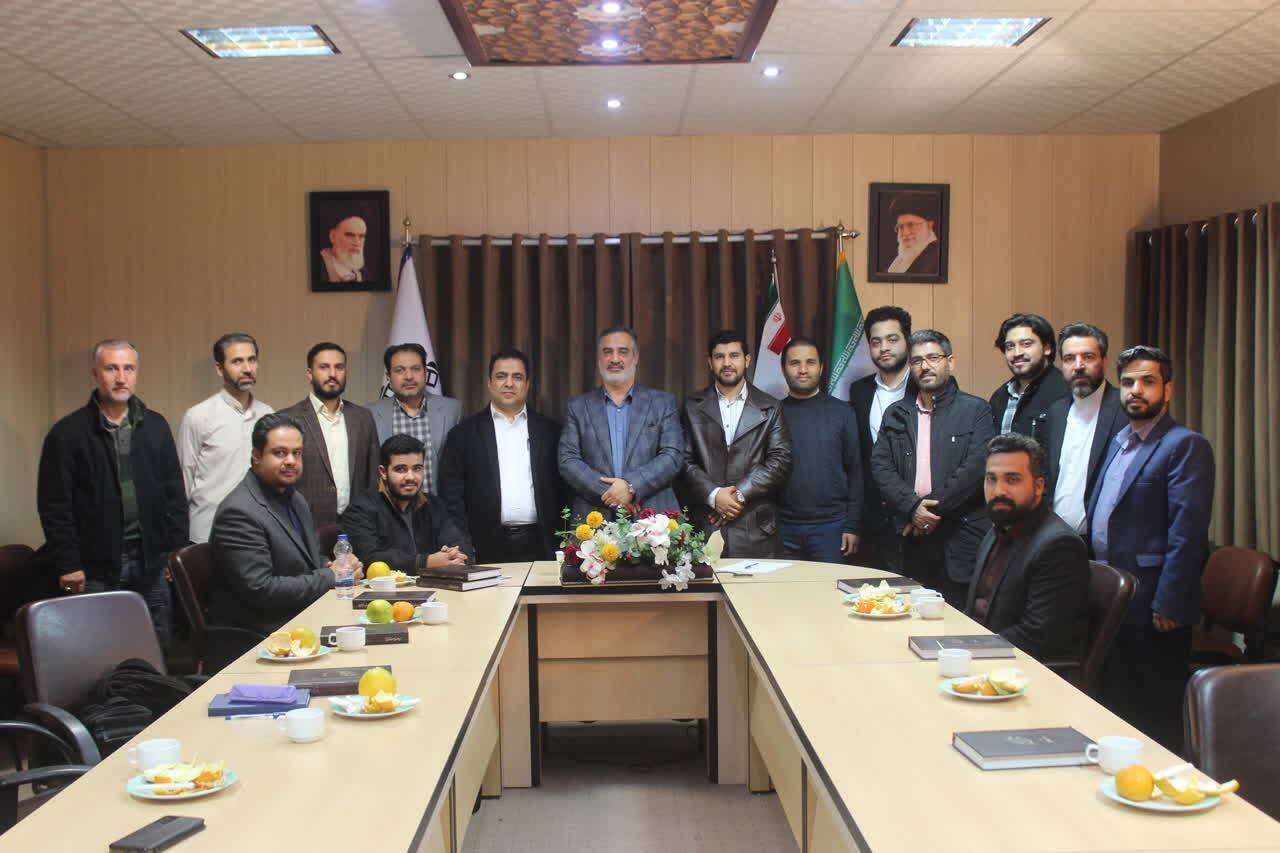 A number of top qaris took part in the program in-person while others in other parts of the country joined the session virtually.

In this program, Iranian Quran master Hamid Reza Mostafid, who has served as member of panel of judges in various international Quran competitions, offered lessons on Waqf and Ibtida (pause and restart) in recitation of the Quran.

He also discussed a number of points on Quranic concepts and meanings.

Also, another Quran expert, Ahmad Abolqassemi, offered a critic of Quran recitations by Saeed Shamlou and Mohsen Kheiri from Tehran and Seyed Mehdi Sheikholeslami from Hamedan.

The 14th edition of the series on elevating the level of Quran reciters is held on Wednesdays every other week.

The Quran Supreme Council organizes the program in cooperation with the Quranic Affairs Center of the Awqaf and Charity Affairs Organization.