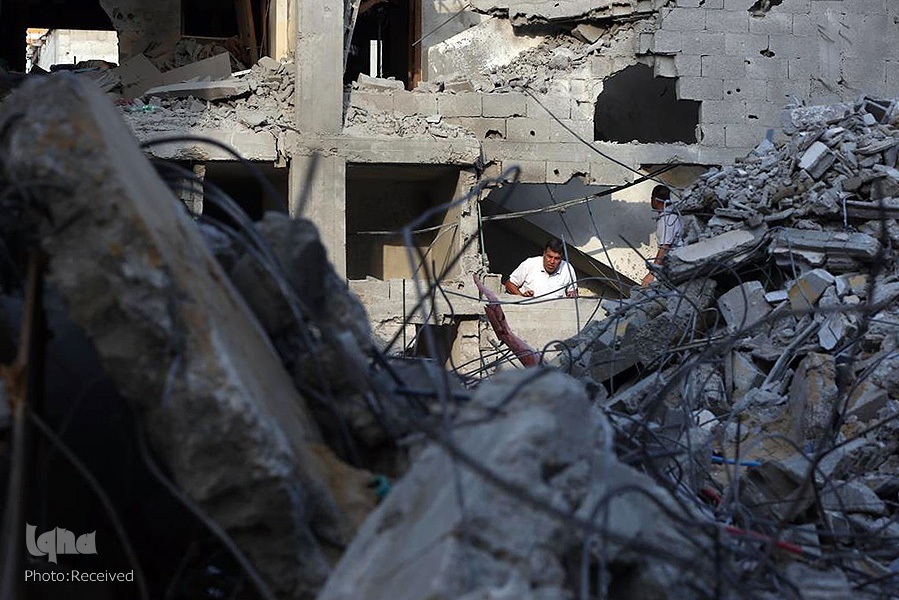 Palestinian writer and political activist, Lama Khater, said the Israeli Occupation's crimes against the Palestinian people will not bring security to Israel with its army and settlers but, instead, will strengthen the Palestinians' spirit of resistance as the only option for self-defence and confronting the Occupation and its terror.

Khater condemned the Israeli army's killing of three young men in one day in the cities of Ramallah and Hebron, saying their death is proof that Israel lives on killing the Palestinians as part of its attempts to deter and dissuade them from confrontation.

"The Israeli Occupation is always trying to conduct its incursions and violations against the Occupied West Bank quietly and without resistance," she said, adding that the widening area of ​​confrontation and the courageousness in confronting the Israeli crimes provoke the Israeli army, which escalates its aggression against the Palestinians.

Three young men were killed on Tuesday, one of them during protests with the Israelis in the town of Beit Ummar, north of Hebron, while two brothers were shot by the Israeli soldiers in the village of Kafr Ein, near the city of Ramallah.

Later, on Tuesday, a Palestinian youth was killed after carrying out a run-over operation east of Ramallah, which seriously injured an Israeli soldier.

The Islamic Resistance Movement, Hamas, mourned the three martyrs and said the Palestinian people will not stand idly before the Israeli Occupation crimes, or be silent in front of the bloodshed of the Palestinian children and the continued assault on Palestinian cities and sanctities, primarily Jerusalem and the Al-Aqsa Mosque.