Is Life After Death Possible?

Culture
The link was copied
News ID: 3481533
TEHRAN (IQNA) – Facing death and elimination of body members, man raises questions on the possibility of life after death. 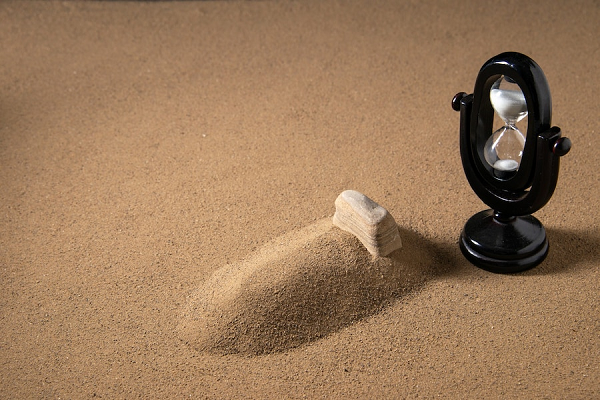 Three stages are needed to prove the existence of things: 1) Studying its possibility 2) Naming reasons for its occurrence 3) Lack of any barrier to its occurrence

Therefore, it is better to first think about the possibility of the afterlife. Is it rationally impossible? In the next step, one can search for reasons for the Resurrection because the sole factor of it being possible is not enough and every phenomenon needs a reason. The last step is to study whether there are barriers to the afterlife or not.

What follows is a brief discussion of the first stage:

Nobody has managed to offer scientific evidence on the non-existence of the Resurrection. The only point that disbelievers of Resurrection say is that they raise doubt over the possibility of man’s return to life while their body has been decomposed.

The answer that the intellect and the Quran give to this doubt is that this action can certainly be done because it is both imaginable and examples of that can also be seen in daily life.

The Holy Quran asks people to contemplate the verses and existing signs.

Imam Javad (AS) said sleeping and waking up is the best example of dying and then coming back to life. Accordingly, death is nothing but a long deep sleep.

Another example is what happens to plants in the spring.  “It is God who sends the winds to raise the clouds. We then drive them unto barren areas and revive the dead earth. (The Resurrection) will also be executed in the same way.” (Surah Fatir, verse 9)

Another verse reads: “With this We have brought the dead land back to life. Thus, will also be your resurrection.” (Surah Qaf, verse 11)

Accordingly, examples of the afterlife can be witnessed in this world and a deeper contemplation will make facts more clear.

This article was derived from a book written by Iranian Quran teacher and researcher Mohsen Qara’ati.

0
LIKE
Error Report
Related News
Right to Choose; Criterion for Valuable Deed
God’s Justice A Reason for Resurrection
Wrong Analyses about Religion
Five Roots of Injustice
Life after Death Not Impossible
Seven Answers of Prophets to Key Questions of Mankind
Signs of Man’s Natural Inclination toward Resurrection
Will Humans Be No More after Death?
Tags: Tenets of Islamic Beliefs ، resurrection in the Hereafter
Your Comment