Muslims to Celebrate Mab’ath in The Philippines

Social
News ID: 1410299
On the occasion of Mab’ath (Holy Prophet’s (PBUH) appointment to prophetic mission) a ceremony will be held by the Iranian Cultural Center on May 26 in Manila, The Philippines. 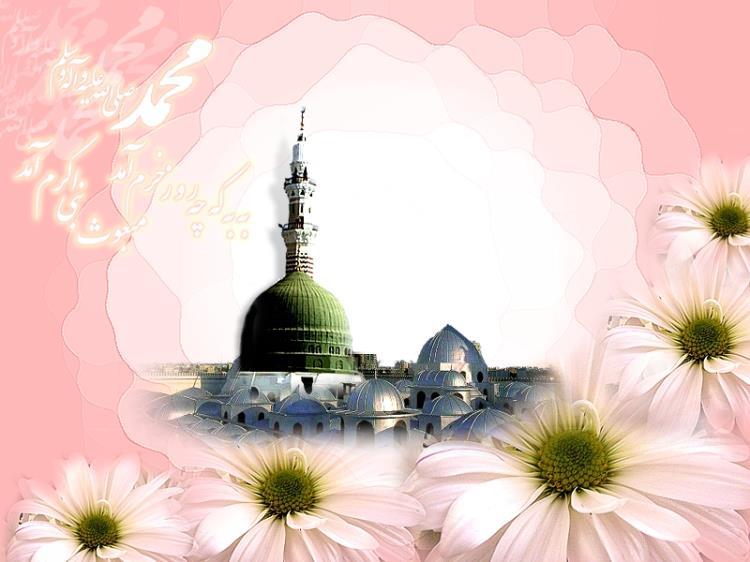 According to IQNA’s branch in East Asia, the center will host Iranians residing in this country as well as Muslims of the region and all Ahl-ul-Bayt (AS) devotees.

The occasion will also be celebrated in other ceremonies to be organized in cooperation with Zeynabiyyah Association in Marawi, Dar-ol-Quran of Mharlika and Shia Muslims in Bulacan.

Marawi City, officially called the Islamic City of Marawi, is predominantly Muslim city which accounts for 95% of the population. Islam is the oldest recorded monotheistic religion in the Philippines.