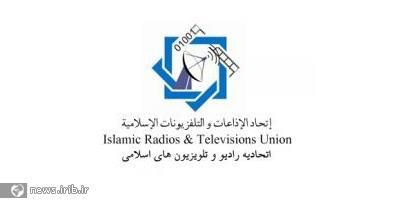 Addressing the closing ceremony, head of the Islamic Republic of Iran Broadcasting (IRIB) Ezzatollah Zarqami highlighted the role of Muslim media in enhancing the Muslim world.
He also described the IRTVU as a blessed organization that plays an important role in the field of Islamic media.
The 7th General Assembly of Islamic Radios and Televisions Union (IRTVU) opened in Tehran on Sunday.
The three-day gathering discussed different issues related to the Muslim world media.
220 members of the union from 36 countries came to Tehran to attend the assembly whose motto was "Media of Awakening, Voice of Resistance, and Confronting Religious Sedition".
Palestine, Syria, and religious sedition were on the agenda of the participants in the gathering.
On the sidelines of the assembly, 20 countries, including Iran, Iraq, Kuwait, Lebanon, Egypt, Palestine, Syria, India, Italy, UAE, Yemen and Pakistan presented their movie productions in the Islamic Film Market.
http://iqna.ir/fa/News/1411481