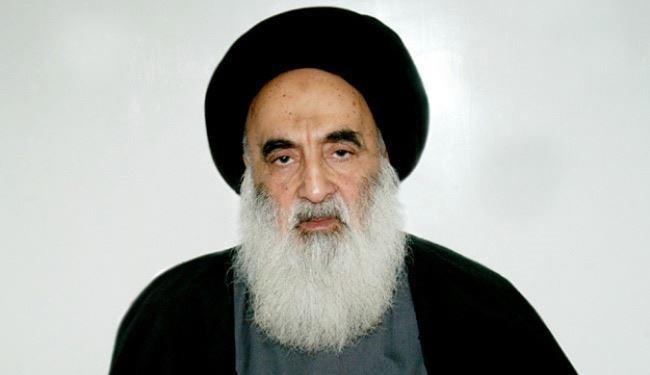 Iyad Madani and the grand Ayatollah discussed the latest developments and the crises in the region, al-Sumaria news reported.
Madani arrived in Iraq on Tuesday to meet with the country’s senior officials and discuss ways for fighting terrorism and extremism.
The meeting came as the Iraqi army has been making headway in its fight against Takfiri terrorists belong to the so-called Islamic State in Iraq and the Levant (ISIL).
The notorious terror elements have been carrying out horrific acts of violence, including public decapitations, against all Iraqi communities such as Shias, Sunnis, Kurds, and Christians.
Iraqi soldiers and police units, Kurdish forces, Shia militiamen and Sunni tribesmen have recently succeeded in driving ISIL out of some areas in Iraq.
http://iqna.ir/fa/News/2708503