Social
News ID: 3339873
TEHRAN (IQNA) – A laminated copy of the Quran -- written in jawi, an Arabic script used in Brunei and Malaysia -- was found on Reunion Island in the Indian Ocean and handed in by islanders Friday, the Telegraph reported. 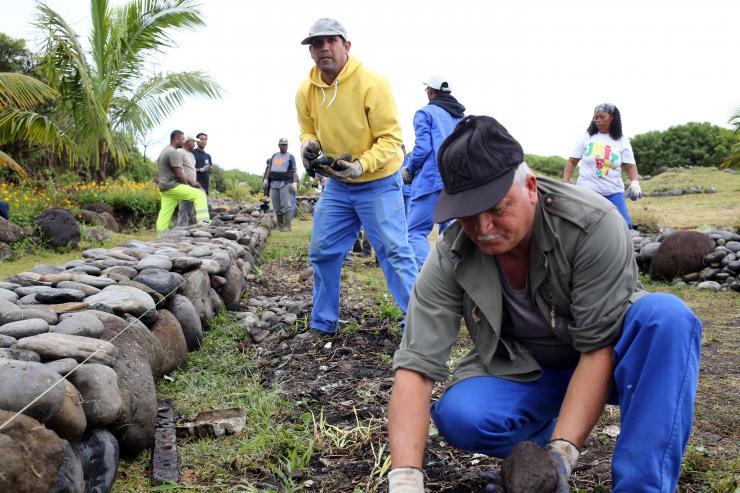 The Quran is the latest find on the beach that could possibly be linked to the missing Malaysia Airlines Flight 370.

A Malaysian journalist said the Quran could have come from Malaysia, Indonesia or Brunei, three Muslim-majority nations in Southeast Asia, or from Mindanao, an island in the Philippines. Some wreckage discovered on the island was determined by Malaysian officials Wednesday as belonging to the missing jet.

Since then, efforts to search for more evidence have been in full force. France ramped up its search Friday by employing extra helicopters and a plane to patrol the skies above the island, as well as boats for surveying the ocean. The mayor of Saint-Andre, where the debris was found, said Thursday that investigators would conduct a detailed search of the beach.

As the amount of debris on the island continues to pile up, relatives of the 239 passengers and crew members have expressed concern and a desire to go to the island, and have become agitated that they have not been taken there yet.

"I want to see if my son's luggage is there," said Lu Zhanzhong, whose son was on the plane, the Telegraph reported. "We want to go to the island and see the truth."

Some relatives also accused the Malaysian government of trying to hide what really happened to the missing flight.

The mayor of Saint-Andre said the passengers' relatives would be welcomed and treated as honored guests. He said the town is proposing a memorial for the missing passengers.