Protests Held in US against Trump’s Muslim Ban 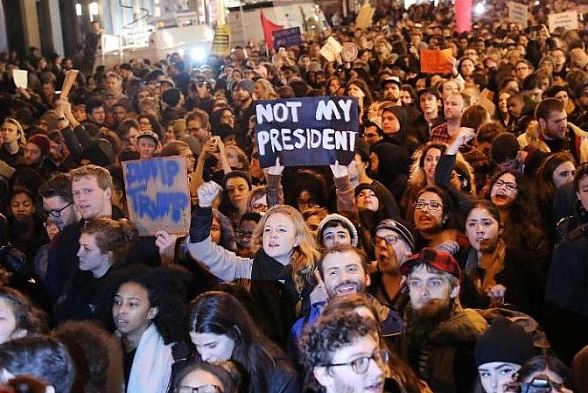 Protesters sprung into action Saturday afternoon, occupying entire airport terminals in protest of Trump and in solidarity with immigrants and refugees attempting to enter the country.

Here are some photos of the protests held in the US against Trump’s order. 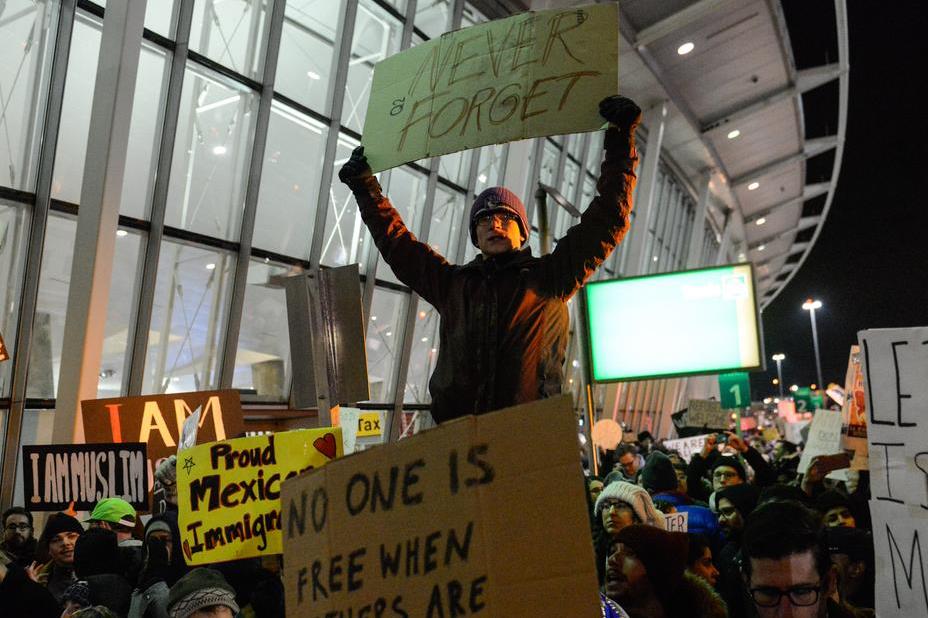 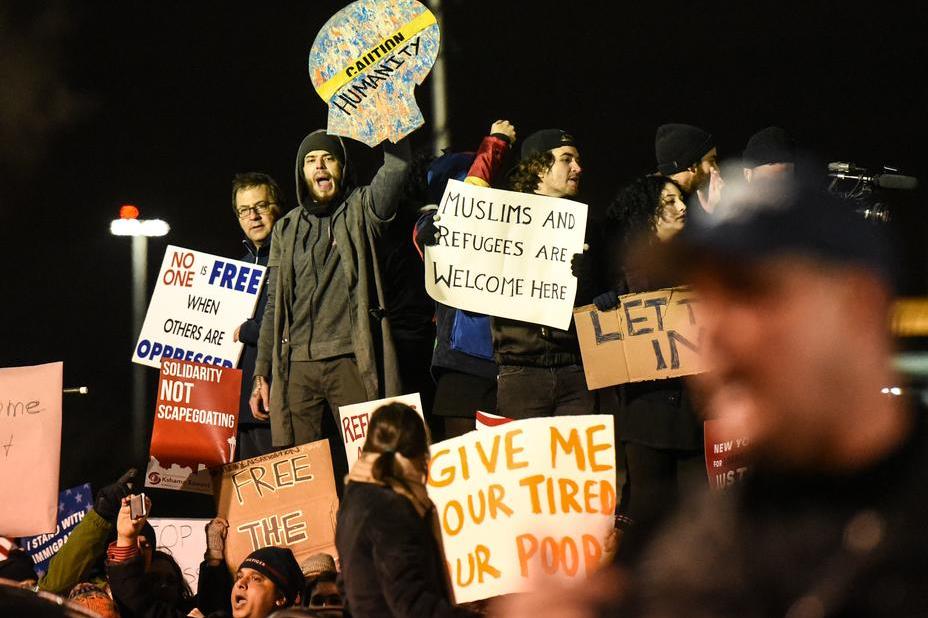 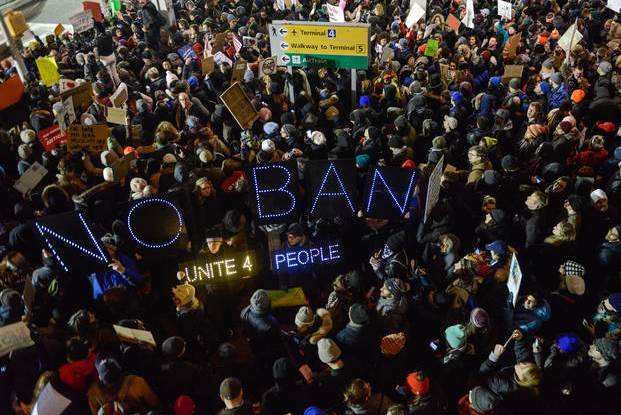 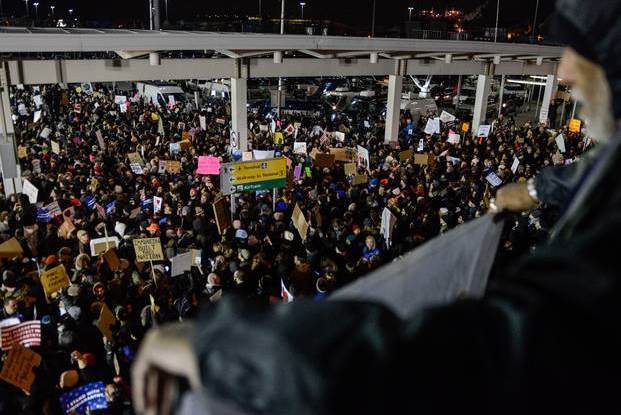 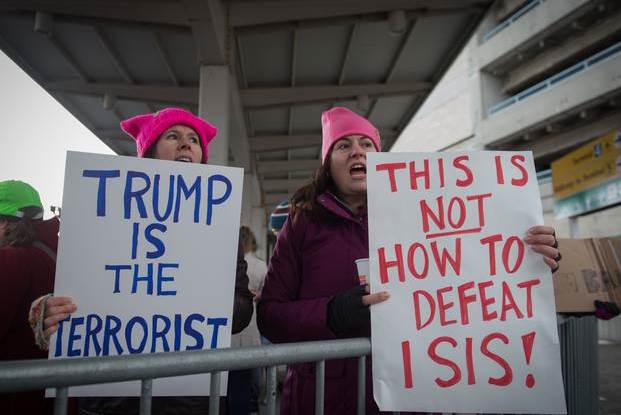 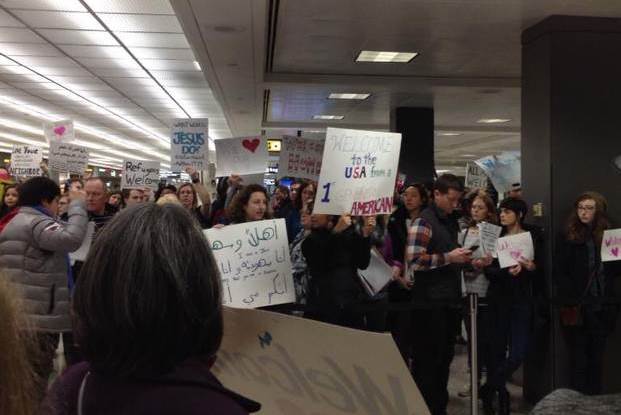 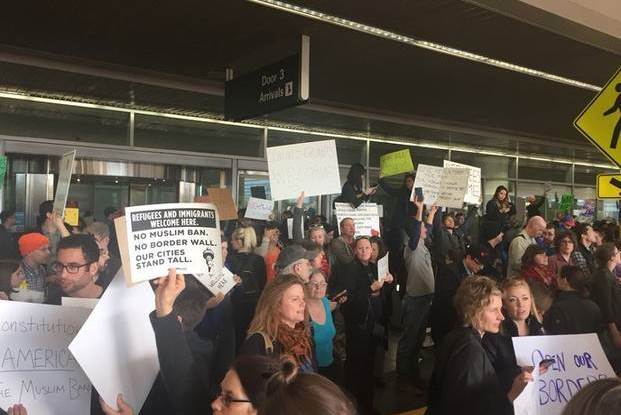 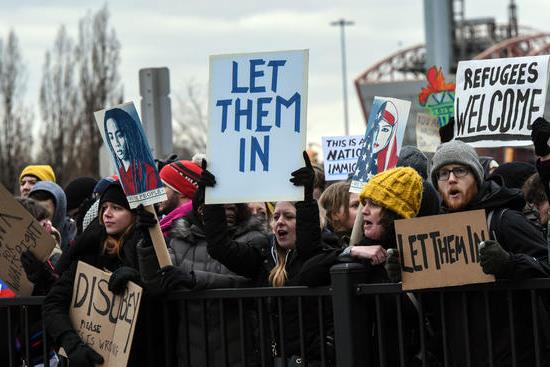