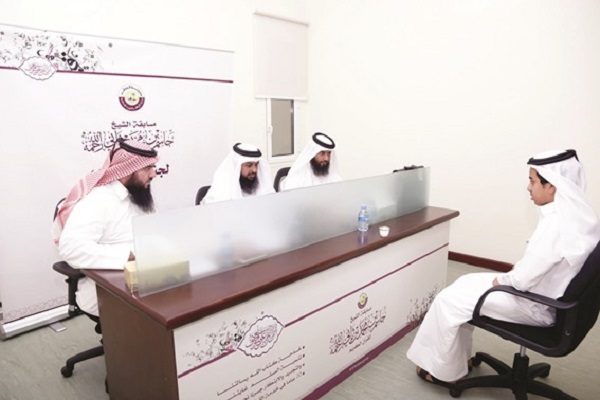 According to al-Arab daily, the organizing committee said it is being held in three separate sections for three groups of contenders.

The first section is for Qatari citizens, the second for expatriates and the third for all contestants.

The competition features memorization of the entire Quran along with observance of Tarteel and Tajweed principles.

Organizers of the Sheikh Jassim national Quran contest say the annual Quranic event is aimed at serving the Holy Book and encouraging people, especially the youth, to enhance their connection to the Quran.