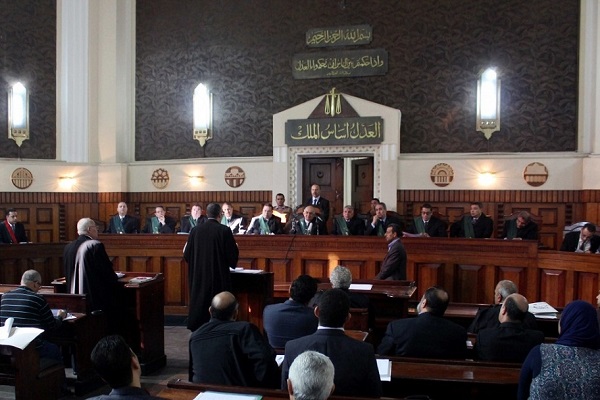 An Egyptian judicial source said on Friday that al-Bir, and a number of other Muslim Brotherhood members, had appealed the rulings but their appeals were dismissed, al-Ghad Press reported.

The source added that the verdict is final and cannot be appealed.

The junta-backed government of General Abdel Fattah al-Sisi has outlawed the Brotherhood after removing first democratically elected president Mohamed Morsi from power and arrested thousands of his supporters.

Officials in Egypt have also dissolved the Freedom and Justice Party which Morsi led.

Mass life and death sentences have been common practice since then in what rights groups have described as a harsh crackdown on Morsi supporters.