New Polish Translation of Quran to Be Released in Fall

General
News ID: 3466438
TEHRAN (IQNA) – The Islamic Union of Poland said a new translation of the Quran in the Polish language will be published in the country this fall. 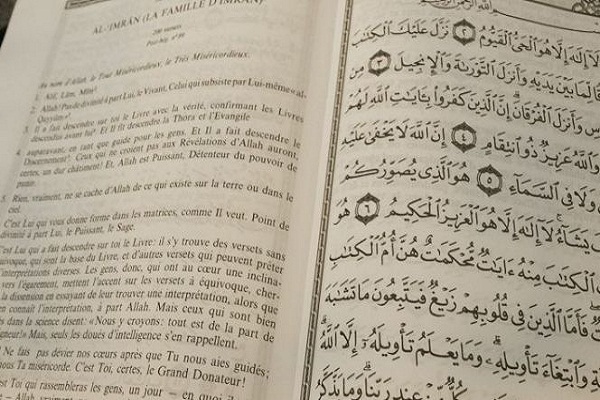 According to LE360 news website, a number of Muslim scholars and experts have supervised the work on rendering the Quran into Polish.

It has taken the translator some three years to translate it and the work is now ready for publication.

The union announced that 5,000 copies of the translation will be printed in autumn.

It added that a digital copy of the rendering will also be available on the website of the union.

Currently, there are two Polish translations of the Holy Quran. The first was published in 1858 and the second in 1986.

The union decided that there was need for a new rendering because the current two translations need a lot of revision and editing to make them understandable for everyone.

Poland is an eastern European country on the Baltic Sea. Muslims in Poland constitute less than 0.5 percent of the total population.