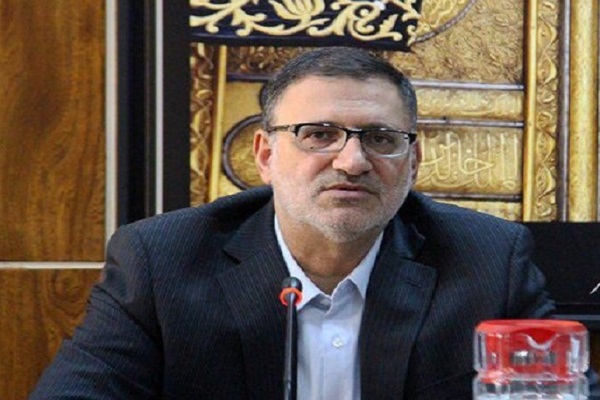 Hamid Mohammadi said flights carrying the pilgrims from Iran to Medina and Jeddah, Saudi Arabia, began on July 18, and by Friday, August 3, 39,000 Hajjis arrived in the Land of Revelation.

He said flights to Medina will run until August 10 and those to Jeddah continue until the last batch of Iranians arrive in Saudi Arabia.

The returning flights will run from August 26 to September 15, the official added.

Like last year, more than 85,000 Iranian pilgrims will make the pilgrimage this year.

A year earlier, more than 1.8 million pilgrims attended Hajj, but Iranians stayed at home after tensions between Riyadh and Tehran boiled over following a deadly crush of people during the 2015 pilgrimage.

On September 24, 2015, thousands of people lost their lives in the deadly crush after Saudi authorities blocked a road in Mina during a ritual, forcing large crowds of pilgrims to collide.

Saudi Arabia claims nearly 770 people were killed, but officials at Iran’s Hajj and Pilgrimage Organization say about 4,700 people, including over 460 Iranian pilgrims, lost their lives.