General
News ID: 3466577
TEHRAN (IQNA) – Saudi Arabia’s information ministry announced that it has launched a website to present translation of a book on Hajj rituals into six languages. 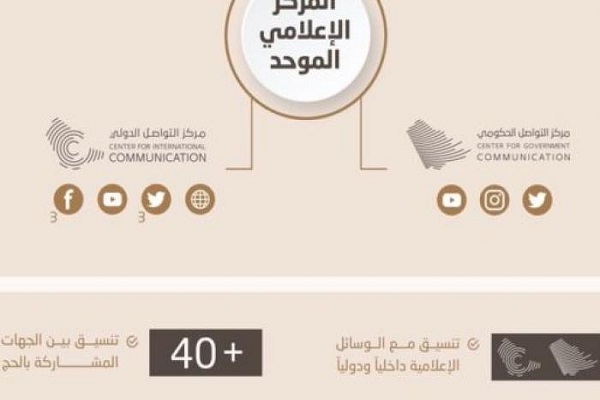 According to aawsat.com, the Relations Center affiliated to the ministry has recently launched a Hajj portal at http://hajj.media.gov.sa, which includes Hajj news, reports, video clips, articles, stories, images and rituals.

The main languages of the portal, which has so far had some 1500000 visitors from 44 countries, are English and Arabic.

The center has also published online hundreds of news data-x-items and reports about Hajj and its rituals in cooperation with international media and 40 government organizations.

The information on the website is available in Arabic, English, Urdu, Malay, French and German.