General
News ID: 3467350
TEHRAN (IQNA) – A senior Lebanese political analyst said attempts by certain Arab countries to normalize ties with the Zionist regime are aimed at paving the way for implementation of the so-called “deal of the century” 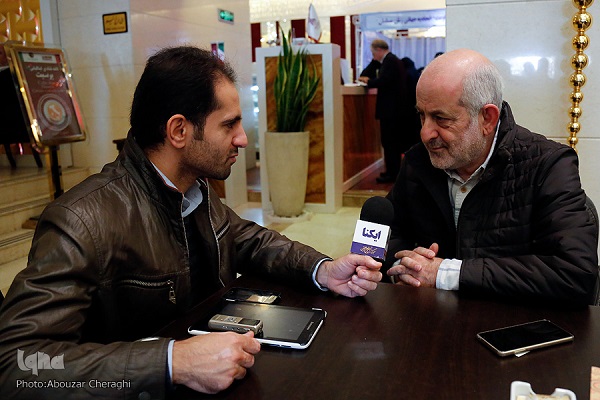 Speaking to IQNA, Talal Atrissi said they want to put an end to the issue of Palestine by such a plot.

He said the first objective behind recent visits and meetings of officials and of some Arab states and Israeli officials is making it look like a normal and ordinary occurring.

The ultimate objective though is to set the ground for implementing the so-called deal of the century which would involve denial of Palestinians’ right of return and announcement of Quds (Jerusalem) as the permeant capital of the occupying regime, he added.

The so-called deal, a backchannel plan to allegedly reach a peace settlement between Israel and the Palestinians, was proposed by the US administration late last year. Although the plan has not been released, leaks signal it will consist of the same tried and failed ideas.

While little is known about the controversial deal, leaks have suggested that it regards Quds entirely as Israeli territory, whereas Palestinians view the eastern sector of the occupied city as the capital of their future state.

Palestinians also believe that the US-drafted plan calls for keeping borders and security under Israeli control, while it keeps Israeli settlements’ final borders to be discussed in later negotiations.

In November, Palestinian President Mahmoud Abbas rejected the plan and decried what he called efforts to separate the West Bank from the Gaza Strip.

“The ‘deal of the century’ will not pass and the fate of the land of Palestine will be decided by the Palestinian people,” Abbas said in a recorded speech aired on Palestine TV on Nov. 10.

Abbas has described US President Donald Trump’s plan as “the slap of the century" and boycotted the US administration since December 2017 when Trump recognized Quds as Israel’s capital.

In Gaza, Hamas official Sami Abu Zuhri said the resistance movement would never allow the “deal” to be implemented.

He said weekly protests held near an Israeli fence separating the occupied territories from Gaza would be held with the aim of thwarting the “deal of the century”.