Requests to Open Islamic Schools Turned Down in Netherlands

General
News ID: 3468921
TEHRAN (IQNA) – All 10 requests to open new Islamic secondary schools in the Netherlands last year were reportedly turned down, according to figures from education body DUO. 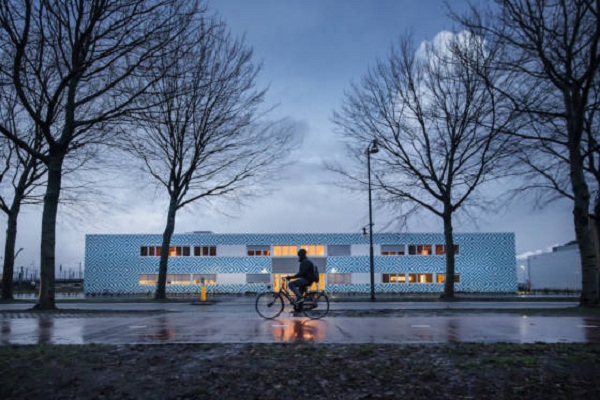 The NOS broadcaster says that the requests all came from four cities, Amsterdam, Rotterdam, The Hague and Utrecht, and they were refused because the applicants could not fulfil norms to show they would receive enough pupils.

There is a legal minimum of 732 pupils to receive public funding for a school, and inspectors apparently judged whether the potential schools would meet these numbers by looking at the number of similar primary schools in their neighborhoods.

But Wim Littooij, rector and chairman of Rotterdam’s Avicenna College – one of the Netherlands’ two Islamic secondary schools – told the NOS that the norms were too strict and half of Avicenna College’s pupils did not come from Islamic primary schools.

The broadcaster reports that other types of school, such as Buddhist or free schools, can have difficulty in starting and the government is considering new laws this autumn for minority educational choices.