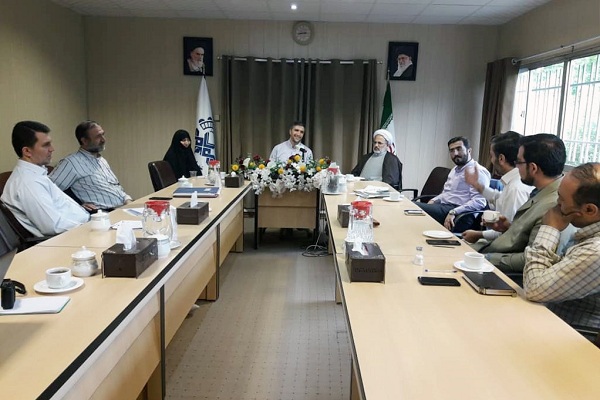 A number of Iranian Quranic figures and officials attended the meeting.

The participants discussed, among other things, the conditions for registration of Qaris and Quran activists to be part of the Iranian Quranic delegation attending the pilgrimage.

They also decided to establish three Quranic bases on the path of pilgrims in which to hold Quran recitation sessions.

Like previous years, a delegation of Iranian Qaris will take part in this year’s Arbaeen pilgrimage in Iraq.

In 2018, members of the Iranian Quranic delegation held various Quranic programs in different cities of Iraq during the Arbaeen pilgrimage.

They were organized in the cities of Najaf, Karbala, Samarra, and Kadhimain and in Moukebs on roads.

Moukebs are resting places with special facilities and services for pilgrims set up on roads leading to Karbala during Arbaeen pilgrimage.

In the past few years, around 20 million pilgrims from all over the world took part in the mourning ceremonies in the Iraqi holy cities marking Arbaeen.