General
News ID: 3469115
TEHRAN (IQNA) – The new president of Mauritania is a memorizer of the entire Quran. 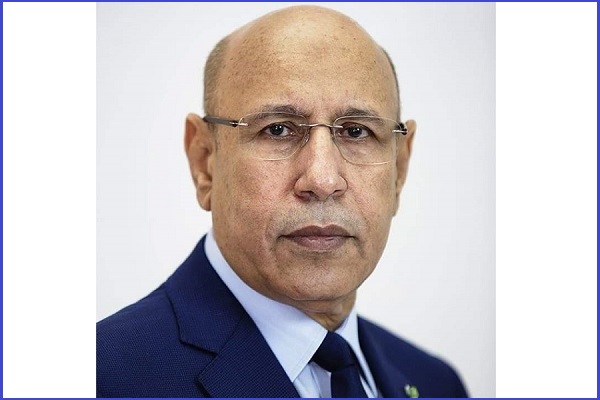 According to al-Akhbar news website, Mohamed Ould Ghazouani, who assumed the office of president on August 1, learned the Quran by heart when he was an elementary school student

Ghazouani was born in Boumdeid, Assaba region, southern Mauritania, in 1956.

He belongs to a well-known Sufi family in the country. Ghazouani is the son of a spiritual leader of the Maraboutique tribe Ideiboussat.

Mauritania’s presidential election was held on June 22 and ruling party candidate Ghazouani won the election with 52 percent of the vote.