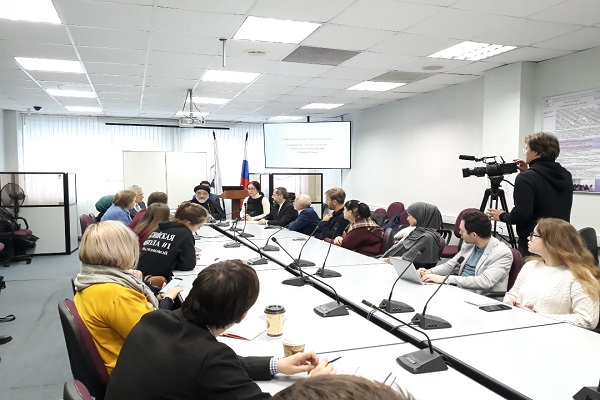 RUND University in the Russian capital is hosting the course.

According to the Foundation, the program has been organized in line with the foundation’s cooperation with Russia’s academic and scientific centers in educational fields.

Part of it was a three-hour session taught by Seyyed Salman Safavi, head of the Academy of Iranian Studies in London.

Safavi clarified Islamic mysticism as well as the role of mysticism in the Islamic culture and civilization.

He discussed various aspects of Islamic mysticism and its references in Islamic literature and poetry.

The participants in the course will receive certificate of attendance at the end of the program.

The Peoples' Friendship University of Russia, also known as RUDN University, is an educational and research institution located in Moscow. It was established in 1960 to provide higher education to Third World students.