General
News ID: 3469538
TEHRAN (IQNA) – A convoy of Bosnian Muslims will travel to Iraq to take part in the annual Arbaeen marches in the Arab country. 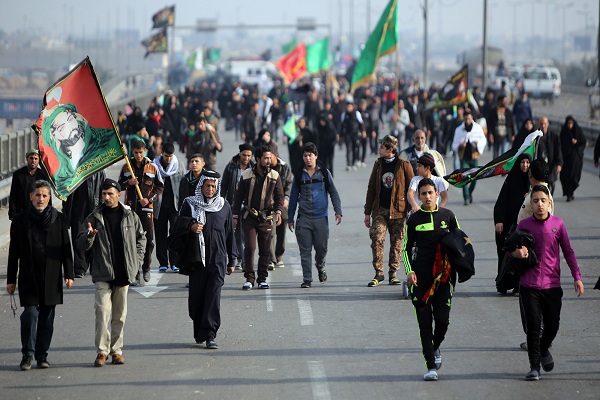 According to IQNA’s Sarajevo branch, the convoy’s visit will come at the invitation of the Astan (custodianship) of Hazrat Abbas (AS) holy shrine in Karbala.

It will include university scholars, media persons, and families of Bosnian martyrs.

They are also planned to meet with a number of Iraqi religious scholars and political figures during the visit to Iraq.

Bosnia and Herzegovina is a country on the Balkan Peninsula in southeastern Europe.

Islam is the most widespread religion in the country.