General
News ID: 3469718
TEHRAN (IQNA) – The fifth gathering of directors of Muslim world’s Quran radios will be held in Cairo later this week. 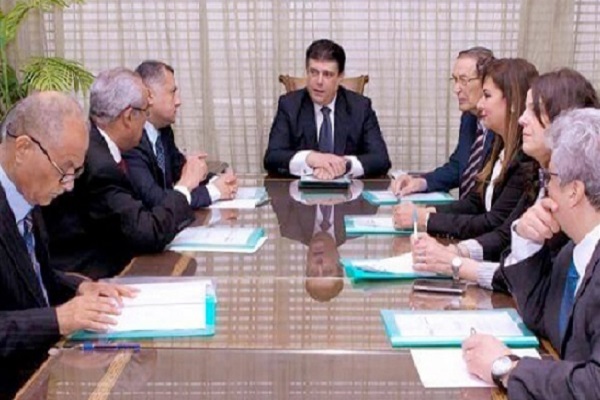 According to al-Bawaba news website, the Quran radios that are members of the Islamic Radios and Television Union will be present in the international meeting.

The theme of this year’s event is “Role of Quran Radios in Promoting Moderation and Tolerance”.

He added that the two-day gathering will start on Wednesday morning.

It will also include a workshop on “Role of Quran Radios in Countering Extremist Ideologies”, he noted.

Based in Jeddah, Saudi Arabia, the Islamic Radios and Television Union was established in 1975.