General
News ID: 3469779
TEHRN (IQNA) – The youngest memorizer of the Quran in Palestine says he wish he could visit the holy city of Quds (Jerusalem). 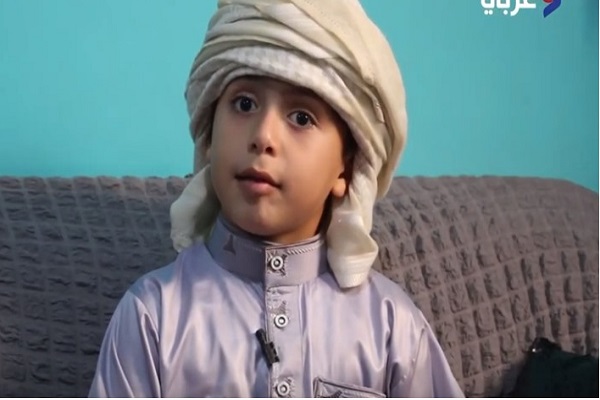 The seven-year-old lives in the city of Rafah, Gaza Strip.

He managed to learn the entire Quran by heart with the help of his parents.