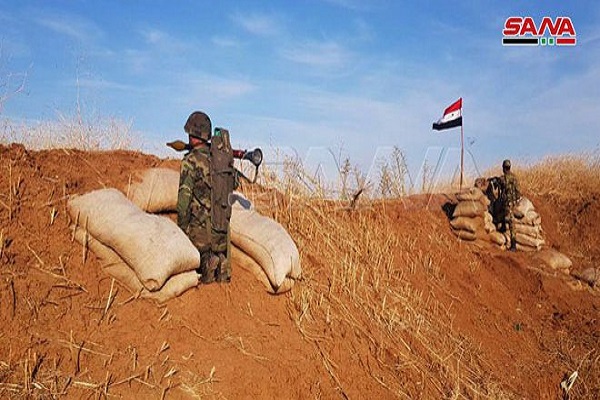 SANA reported on Saturday that “fierce clashes took place on Saturday with heavy and medium weapons between the Syrian Arab army and the Turkish occupation forces and their mercenaries in Um Shuaifa village in Ras al-Ayn countryside,” earlier in the day.

According to another report, a number of Syrian troops were killed in attacks by the Turkish forces on the area.

Turkish military forces and the FSA militants supported by Ankara on October 9 launched a cross-border invasion of northeast Syria in a declared attempt to eliminate Kurdish militants from the so-called People’s Protection Units (YPG) from border areas.