General
News ID: 3469866
TEHRAN (IQNA) – An advisor to the Leader of the Islamic Revolution referred to the prejudices of some Muslim scholars as the main obstacle to realization of Islamic unity. 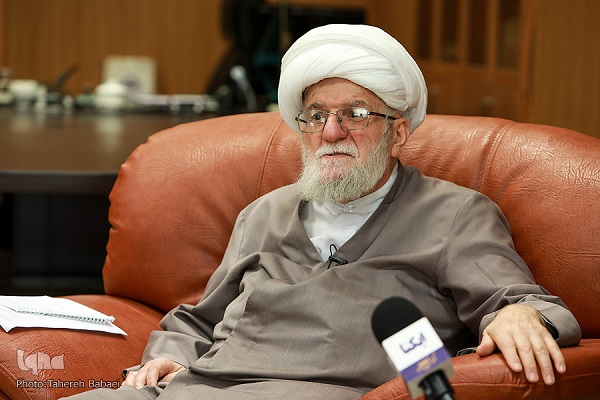 In an interview with IQNA, Ayatollah Sheikh Mohammad Ali Taskhiri underlined the need for unity among Muslims givens the enemies’ colonial plots against the Islamic Ummah.

He said, however, that the biggest obstacle to realization of unity is prejudice.

Some scholars or so-called scholars have prejudices against other schools of thought and thus accuse others of being Kafir (infidel) or heretic, he said.

Another reason for lack of unity is the ignorance of some Muslims about the truth of other schools of thought, he added. “If they come together and gain an understanding of each other’s beliefs, they will realize that 90 percent of the beliefs are the same. However, the ignorance has an impact and … this prevents materialization of unity.” 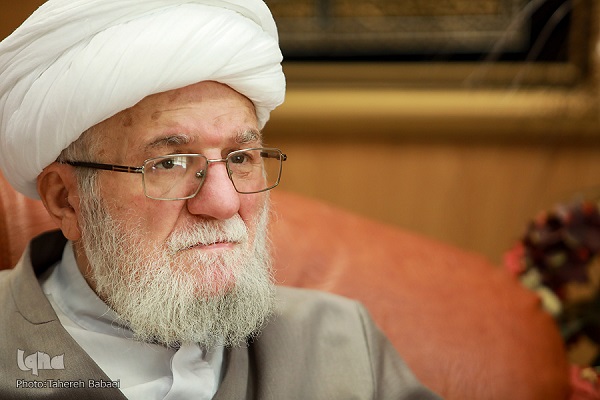 Ayatollah Taskhiri, who heads the Supreme Council of the Forum for Proximity of Islamic Schools of Thought (WFPIST), also blamed some governments of Muslim countries who prefer their self-interests to those of the Muslim Ummah as well as the plots hatched by the world arrogance for the lack of unity in the Islamic world.

The objectives of the enemies of the Muslim world are against unity and proximity, he said. “That is why they seek to prevent unity and spread discord in the religious, political and geographical areas so that they could reach their colonial objectives.”

He went on to say that if unity is not achieved in the Muslim world, two major goals will not be reached: resistance against the enemies’ colonial plots and realizing the major Quranic and Islamic objectives.

Ayatollah Taskhiri underlined that the Islamic Republics of Iran is the fag-bearer of Muslim unity and promotion of understanding and cooperation among Islamic schools of thought and also interfaith dialogue. 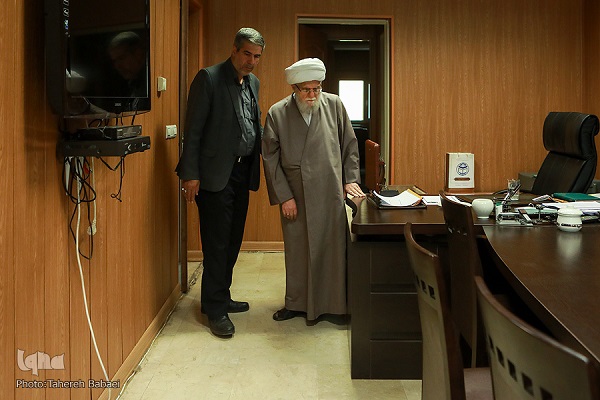 Elsewhere in his marks, the senior cleric referred to the efforts for promoting Islamic proximity made by Shia scholars in Iran and Iraq and Sunni scholars Egypt’s Al-Azhar Islamic Center in the 20th century and underlined Iran’s readiness to resume those efforts in cooperation with Al-Azhar.

He noted that before establishing the WFPIST, Iran sought the revival of Al-Azhar’s Dar-ol-Taqrib (house of Islamic proximity) but efforts to that end were unsuccessful.

Born in 1944, Ayatollah Taskhiri is an Iranian Shia cleric who had served as WFPIST’s secretary general from 2001 to 2012.

He has travelled to many countries and attended numerous conferences and events aimed at promotion of unity and proximity in the Muslim world.

He is also a prominent scholar and researcher and has authored many books and papers in Islamic and Quranic fields.

They include a brief Tafseer (interpretation) of the Quran written in Arabic in cooperation with another scholar named Mohammad Saeed al-Numani. 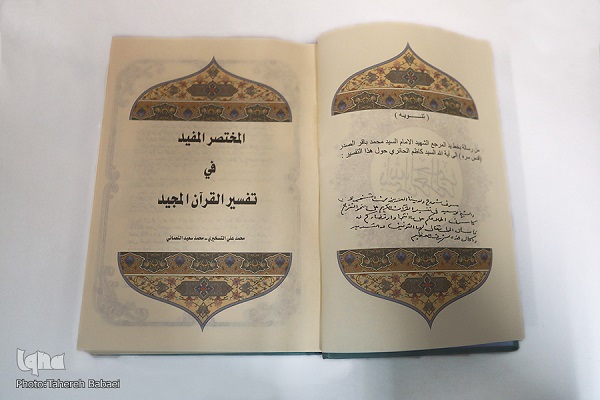 The interview was conducted on the occasion of Muslim Unity Week.

The 17th day of Rabi al-Awwal, which falls on November 15 this year, is believed by Shia Muslims to mark the birth anniversary of Prophet Mohammad (PBUH), while Sunni Muslims regard the 12th day of the month (November 10) as the birthday of the last prophet.