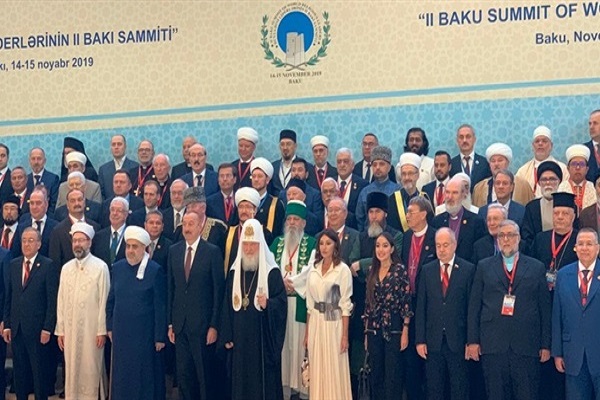 The two-day conference brought together political, public, scientific and religious figures of various countries and representatives of international organizations.

The participants issued a statement at the end of the program, calling on the UN and other international and regional organizations to make efforts for promotion of understanding and cooperation among different civilizations and religions.

They also urged efforts to prevent terrorists’ use of religious sanctities to gain their own objectives.

The summit brought together leaders and representatives of more than 70 countries from five continents, 25 traditional religions and religious movements, including about 500 high-level representatives from 10 authoritative international organizations, as well as heads and religious leaders of constituent entities of the Russian Federation.