Iran to Attend Conference of Culture Ministers in Tunisia

General
News ID: 3470105
TEHRAN (IQNA) – The head of the Islamic Culture and Relations Organization will participate at the 11th Islamic Conference of Culture Ministers, which will take place on December 17-19, 2019 in Tunisia. 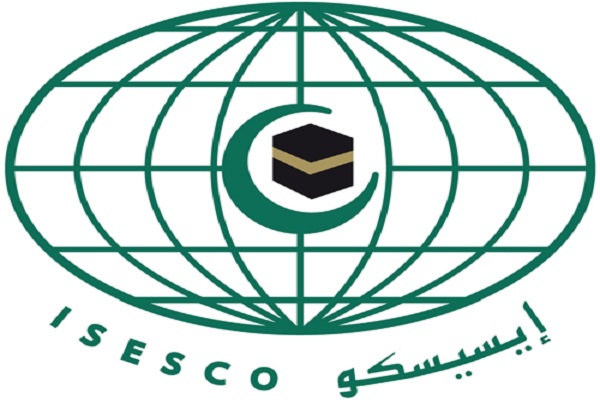 According to the website of the organization, the Islamic Educational, Scientific and Cultural Organization (ISESCO) will organize the event.

Abuzar Ebrahimi Turkaman has been invited by Mohammad Zein Alabidin, Minister of Cultural Affairs of the Republic of Tunisia, and Salim ibn Mohammad Al-Malik, Director General of ISESCO to attend the program.

A number of culture ministers of ISESCO member states and experts and representatives of Islamic, Arab and international organizations involved in cultural affairs will take part at the conference, which aims to investigate cultural policies in the Islamic world.

The Iranian representative will also participate at the closing ceremony of “Tunis, Capital of Islamic Culture 2019” in Al-Thaqafa city of Tunisia.

The 10th Islamic Conference of the Culture Ministers of ISESCO member states was held in November 2017 in Khartoum, Sudan.

Quran Institutes to Reopen in Iran