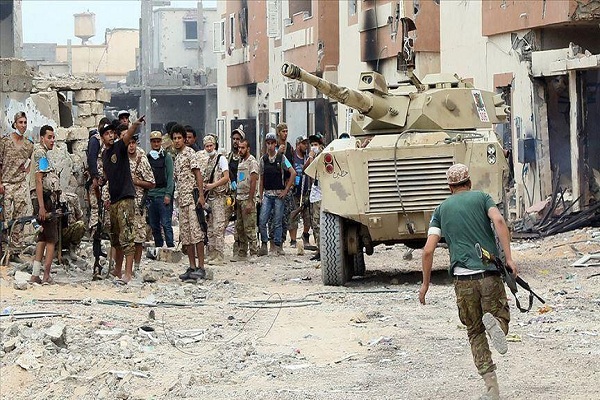 The Turkish presidency said Turkish President Tayyip Erdogan would go to Berlin for a one-day visit on Jan. 19, but gave no further details, Reuters reported.

German Chancellor Angela Merkel said on Saturday that Libyan peace talks would be held in Berlin, as Turkey and Russia appealed to the north African nation’s warring factions to enter a ceasefire.

She said the aim was to give Libya the chance to become a sovereign and peaceful country.

Libya has been torn by factional conflict since the 2011 uprising that deposed dictator Muammar Gaddafi.