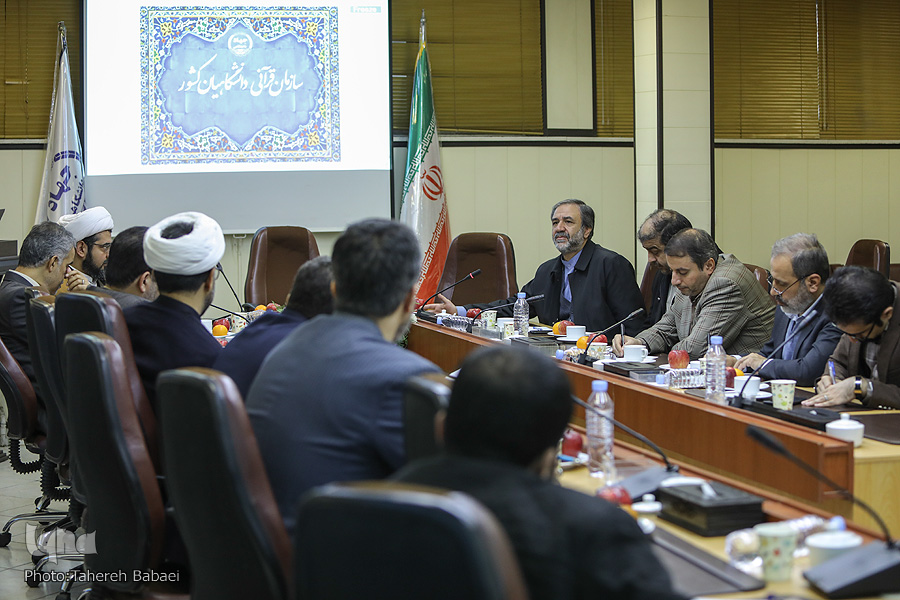 Seyed Ali Sarabi made the proposal in a gathering held in Tehran on Saturday to coordinate Quranic programs in commemoration of the martyr.

Sarabi also urged that people’s role should be enhanced in the Quranic sessions and programs being organized to commemorate Martyr Soleimani.

On January 3, US assassination drones killed Lieutenant General Soleimani, commander of the IRGC’s Quds Force, and Abu Mahdi al-Muhandis, the second-in-command of Iraq’s Popular Mobilization Units (PMU), among others, after targeting their vehicles in Baghdad. The terror attack took place under the direction of Trump, with the US Department of Defense taking responsibility for the strike.

Both commanders were admired by Muslim nations for eliminating the US-sponsored Daesh (ISIL) terrorist group in the region, particularly in Iraq and Syria.

The 37th edition of the contest will be held in Mashhad, northeast Iran, April.