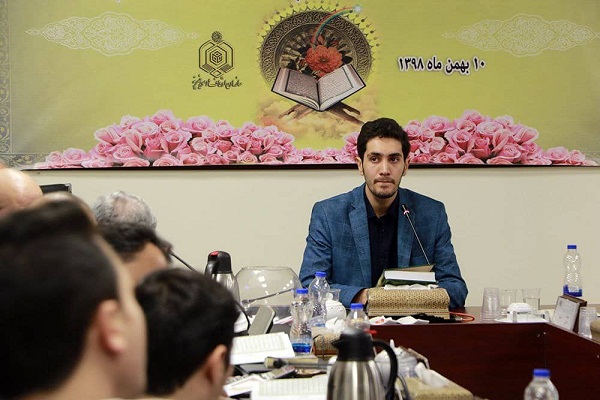 The competition to select the top Iranian Qari in Tarteel category was held on January 30 with the participation of 11 Quran reciters who were the winners of the five previous editions of the national Quran competition.

The Tarteel recitation category has been added to this year’s international Quran competition for the first time.

The 37th edition of Iran’s International Holy Quran competition will be held in the holy city of Mashhad in April.