4 Wounded in Grenade Attack in Kashmir 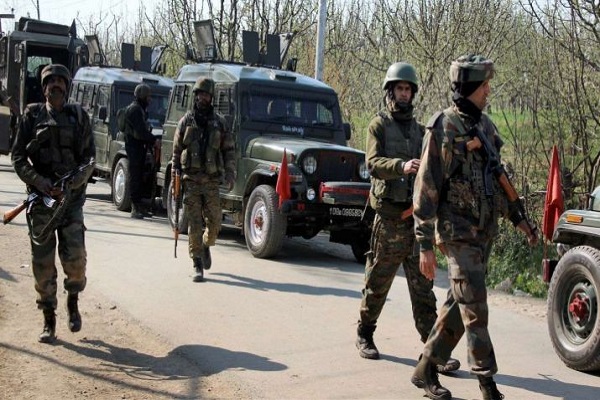 The grenade attack was carried out in Srinagar city, the summer capital of Indian-controlled Kashmir.

According to police, the grenade aimed at paramilitary personnel exploded with a bang triggering panic among the pedestrians.

The wounded personnel were immediately removed to the city's main hospital.

Following the attack, additional contingents of police and paramilitary rushed to the spot in a bid to find attackers.

A separatist movement and guerrilla war challenging New Delhi's rule is going on in Indian-controlled Kashmir since 1989.

Kashmir, a Himalayan territory divided between India and Pakistan is claimed by both in its entirety. The two countries have fought three wars, two exclusively over Kashmir.